While it’s well known that 2020’s Sankranti festival will see three big-ticket releases—Ala Vaikuntapurramloo, Sarileru Neekevvaru and Darabar —we now hear that Kalyanram’s upcoming film, Entha Manchivaadavuraa, is also in the race to cash in on the festive season.

However, the film’s director and National-Award winner Satish Vegesna states that he’s not competing with the other releases. “Our film is purely a family drama. I believe the audiences flock theatres for such films more during festivals such as Sankranti. It is an ideal time to get the required traction for a family drama such as ours,” he explains.

Interestingly, the director’s earlier films, Sathamanam Bhavati and Srinivasa Kalyanam, were also based on relationships. “But Entha Manchivaadavuraa talks about how empathy and compassion can be extended beyond family,” he clarifies. 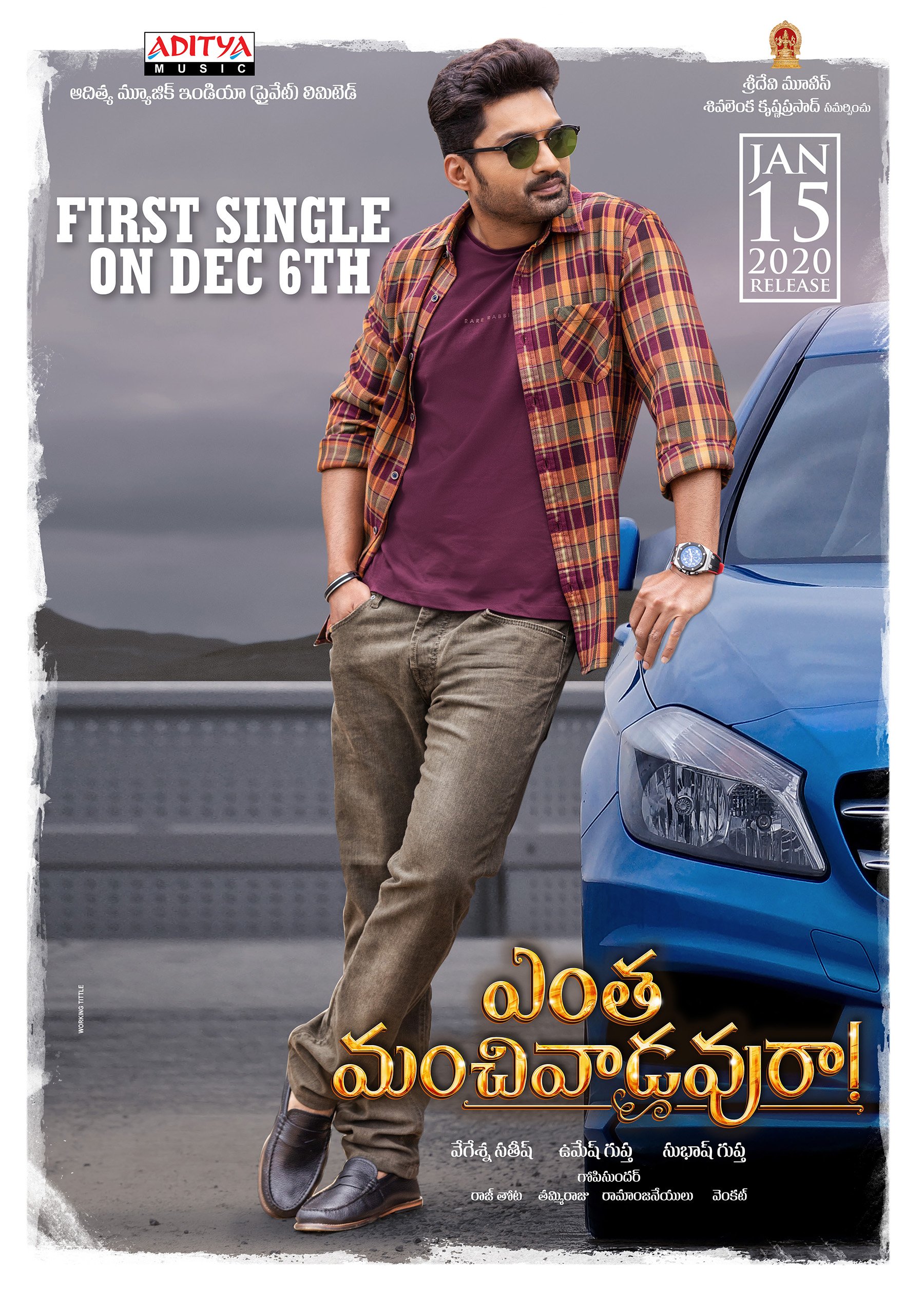