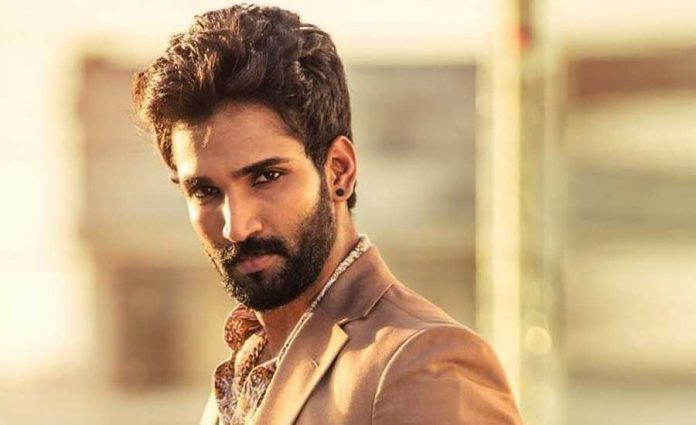 The producer says ‘Adi Pinchetti’s character is powerful as the villain who collides with Hero Ram. The action sequences between the hero and the villain are competitive. Adi has agreed to play the villain as he is a character with a unique characterization. The film is currently being shot in Hyderabad.

Aadhi doing villain role after Sarrainodu movie. he is also very interested after reading script. Aadhi is also busy in Tamil. The actor will be seen in ‘Sivudu’, which is directed by Kollywood’s Suseenthiran’, soon. He is also doing a couple of other projects currently.