HomeCinema NewsAamir Khan opens about the valuable suggestion given by Tollywood stars for... 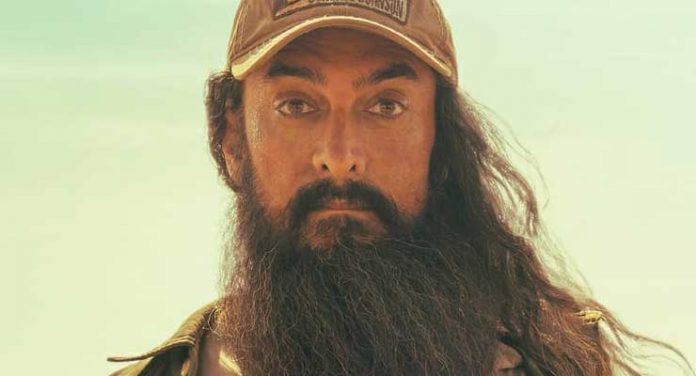 A few weeks back Aamir Khan even had a special screening for the film at Chiranjeevi’s residency for ace director SS Rajamouli, creative director Sukumar, Megastar Chiranjeevi and Nagarjuna.

Along with Aamir Khan, Naga Chaitanya who did a prominent role in the film was also present at the private screening of the film.

Regarding the feedback he received from the four stars, Aamir Khan in his promotional interview revealed that yes four of them gave valuable feedback and even raised doubt on one aspect of the film which we have changed accordingly.

But Aamir remains tight-lipped on the change made and said it is definitely a valid change. Co-starring Kareena Kapoor as the female lead, Laal Singh Chaddha is an official remake of the Hollywood movie, The Forest Gump.

Amidst #BoycattLaalSinghChaddha posts on social media about Aamir Khan’s intolerance statement a few years back, have to wait and see how far will the film perform at the box office.