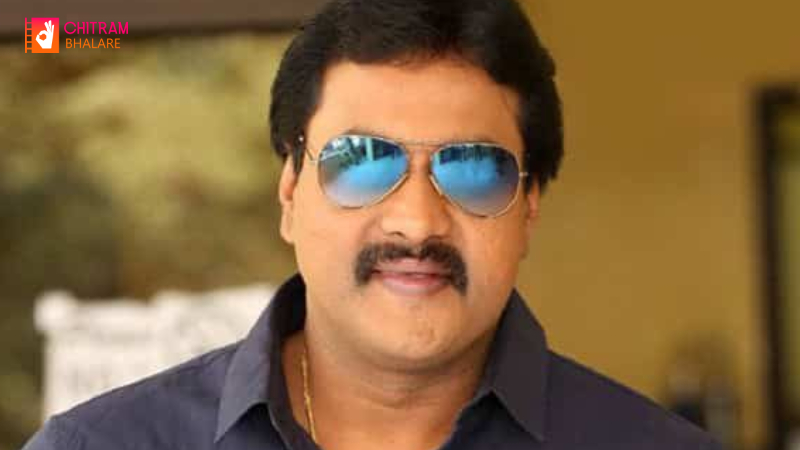 It is known that a hat trick movie will be screened in the combination of superstar Mahesh Babu and director Trivikram Srinivas untitled SSMB28. under the banner of Harika and Hasini Creations. The film will start with poojas on May 31, Krishna’s birthday. However, the latest news is that Hero Comedian Sunil is going to play a key role in Mahesh Babu #SSMB28′.

The talk is that Mahesh is now giving a chance in the film in this order. Unlike previous films, Trivikram is designing Sunil’s character to be very powerful. We will have to wait a few more days to know everything.