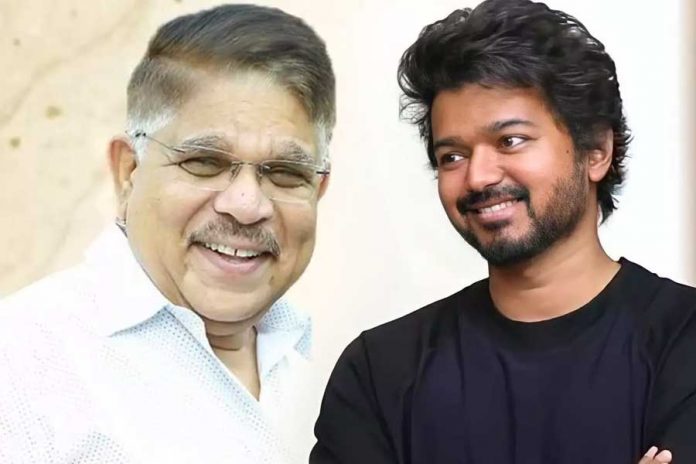 Thalapathy Vijay’ 67th film will be with Allu Aravind which will be bankrolled under the banner of popular Tollywood production house Geetha Arts. It is learned that Vijay is also set to make a series of films in Telugu. It is planned that the market will be more if it is made as a bilingual movie.

However, it is yet to be decided who will be the director of the upcoming film. If Vijay movie is released in Tamil only, 200 crores will collect at box office easily. Producers think above 300 crore will collect if made bilingual movie with Vijay. The official confirmation regarding Vijay film with Geetha Arts is awaited.