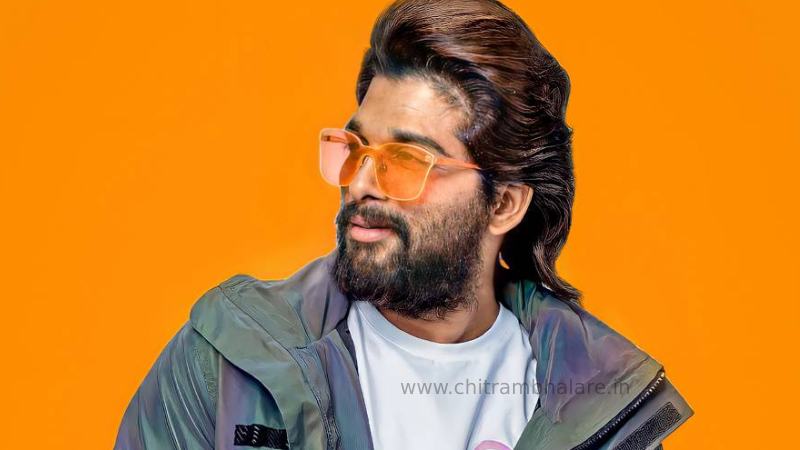 Icon star Allu Arjun is currently doing Pushpa under Sukumar’s direction. Apart from this, he has to do one film with Koratala Siva and another with Venu Sriram Icon. According to the latest news Tamil film maker AR Murugadoss on the board for allu arjun next under geetha arts banner.

The story also seems to be ready for this and very soon the official announcement regarding Allu Arjun and AR Muragadoss’ project will be made. It will be a pan-India project and Allu Aravind will produce AR Murugadoss’ project. Allu Arjun has recently been diagnosed with corona while participating in the movie Pushpa. He is currently taking rest with this. Also, the latest information is that the Pushpa team has also postponed the shooting of the film.

Already the film has celebrated over 80 percent shooting. With this, the dubbing work started. Rashmika Mandanna as the leading lady. TV anchor turned actress Anasuya Bharadwaj is playing the crucial role and Aishwarya Rajesh is playing Allu Arjun’ sister in Sukumar’ directorial venture.