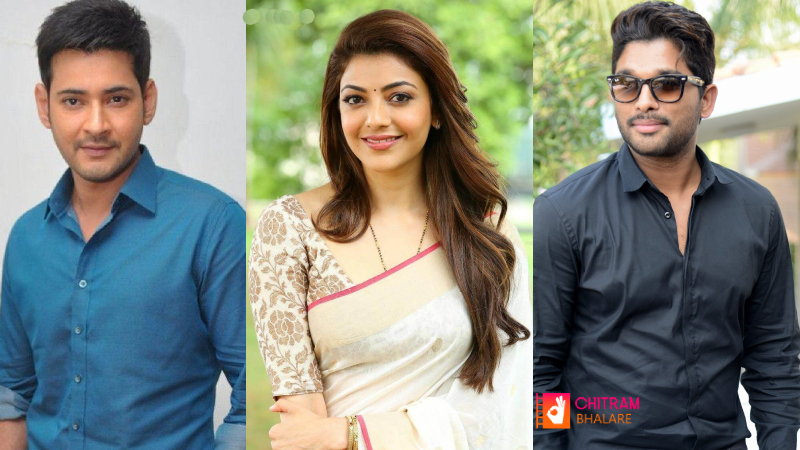 Director and cinematographer KV Anand died of cardiac arrest today morning at the age of 54 in Chennai. Anand bagged a National Film Award for Best cinematography with debut film. his first film as a cinematographer is a Malayalam Thenmavin Kombath that released in 1994. Allu Arjun, Mahesh Babu and Kajal Aggarwal pay tribute to KV Anand on his death..

Allu Wrote on his twitter, “Just woke up to this sad news that director KV Anand garu is no more. The brilliant director, wonderful cameraman and nice gentleman. KV Anand Sir you will always be remembered and missed . Condolences to near , dear and family.”

Just woke up to this sad news that Dir KV Anand garu is no more. Wonderful cameraman , brilliant director and very nice gentleman . Sir you will always be remember & missed . Condolences to the near , dear & family .
Rest in Peace Sir . #KVAnand pic.twitter.com/V6ombIxZcy

Kajal Aggarwal who has worked with KV Anand in the movie, also paid tribute to him by saying, “Such a distinguished man of impeccable character.”

One of the most legendary directors I’ve had the privilege of working with and knowing. Om Shanti Kv sir. You will be missed 🙏🏻❤️🙏🏻 #GoneTooSoon pic.twitter.com/FYYou4OHBl

Mahesh Babu took to Twitter to pay tribute to KV Anand and wrote, “Deeply saddened by KV Anand garu’ demise” and other all movie celebrities Condolences to his death though social media.

Deeply saddened by KV Anand garu’s demise… A filmmaker and cinematographer par excellence! Strength to his family and loved ones 🙏🏻