HomeCinema NewsAllu Arjun To Land In Russia For Pushpa The Rise..!!

Allu Arjun To Land In Russia For Pushpa The Rise..!!

Pushpa 2 shoot: Icon star Allu Arjun latest movie Pushpa the rise is blockbuster hit at box office. The film has become blockbuster in Hindi as well. Now Allu Arjun film gearing up for release in Russia in many arias.

Now, Allu Arjun and Sneha Reddy deck up as they attend wedding in South Africa. Our Indian film now reached to many countries. Latest update is that Pushpa The Rise film premiered at the Moscow Film Festival special screening.

Mosco International Film Festival team selected Pushpa film in the category of ‘Blockbuster hits from around the world’. Allu Arjun reached to Russia to promote his film. This is Allu Arjun first film to release in Russia. 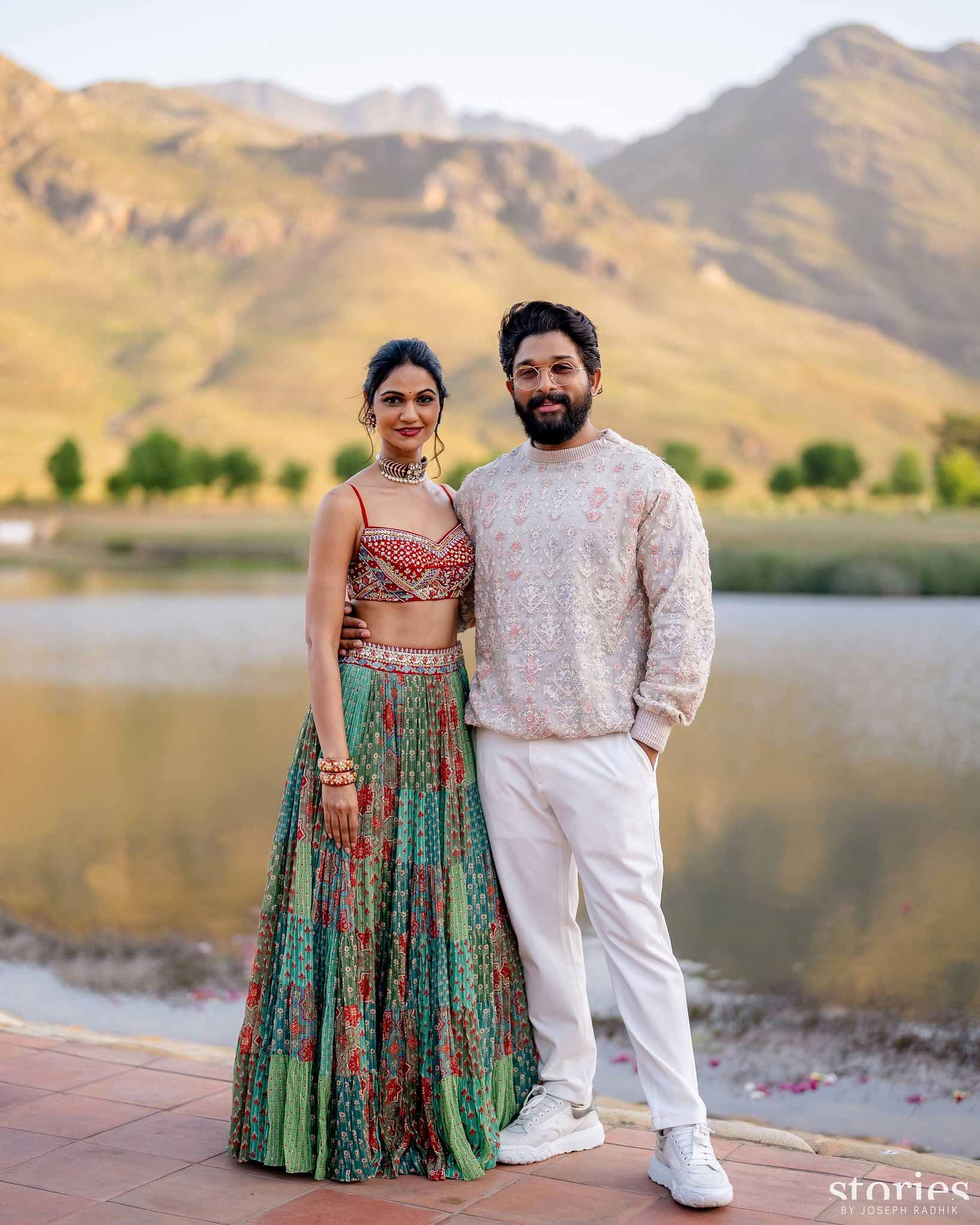 The expectations has been rise on Pushpa 2 with the success of Pushpa part one. According to information Pushpa 2 shoot already started and few important scene has been shot on Allu Arjun. Director Sukumar is planning to released Pushpa first teaser screening with Avatar 2 film. But there is no official confirmation on this from team. lets wait for more days to know.