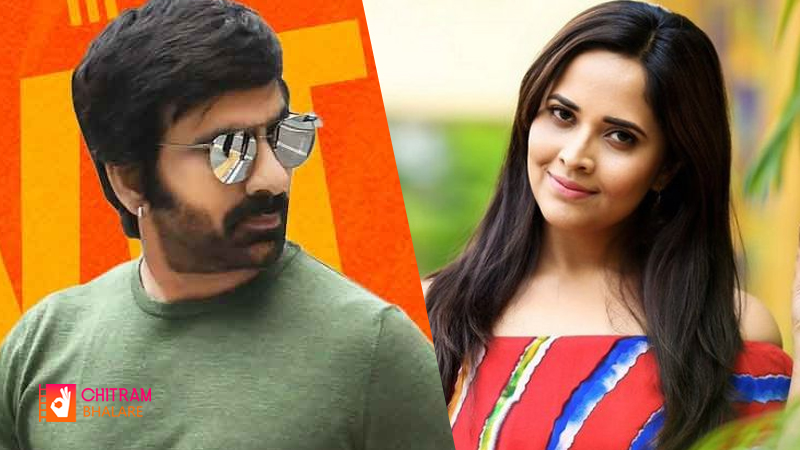 After scoring a blockbuster with Krack film, Ravi Teja announced his next titled Khiladi with Ramesh Varma, which is touted to be another mass entertainer. the shooting of Khiladi is currently proceeding rapidly. Anchor-turned actress Anasuya Bharadwaj is joined Khiladi cast..

The makers of the film took to Twitter to welcome Anasuya on board to the cast of Khiladi. Anasuya will be playing a pivotal role in the film. Sharing the announcement on Twitter, the makers wrote, “Team #Khiladi Welcomes Beautiful Actress @anusuyakhasba. PLAY SMART! ‘coz this Lady can be the Game Changer! Playing card (sic.)”

After her stunning performance in Ram charan Rangasthalam, the actress is picking up impressive films. Now, she is part of Ravi Teja’s upcoming film ‘Khiladi. With the makers mentioning that Anasuya’s role will be a game changer in Khiladi..

Meenakshi Chaudhary and Dimple Hayathi are the leading ladies. Sandalwood Superstar Arjun Sarja and Malayalam actor Unni Mukundan will be playing pivotal roles in the Ravi Teja starrer. Khiladi is planned to be released in theaters on May 28th, 2021.