Director Krishna Vamsi is returning to direction after a long break with Rangamarthanda, a remake of Marathi film Natasamrat. He had already said that his wife Ramya Krishnan and Prakash Raj would be playing the lead pair. According to the latest announcement, he has roped in anchor-turned-actress Anasuya for a spicy role. “Happy to work with the sensuous sensation, sparkling, always smiling amazing ANASUYA in a spicey role …# RANGAMAARTHANDA” (sic), says Krishna Vamsi on his Twitter page.

In her response, Anasuya says it is her dream to work with Krishna Vamsi. “I’ve always been so inspired by his films… to be like the girls in his films… lively and rooted… soft yet strong… no matter what… It’s a dream to be able to take orders from him on the sets .. @director_kv Sir!!” (sic),” says Anasuya on Twitter. The director has also roped in maestro Ilayaraja for the music. Shooting is set to begin soon. 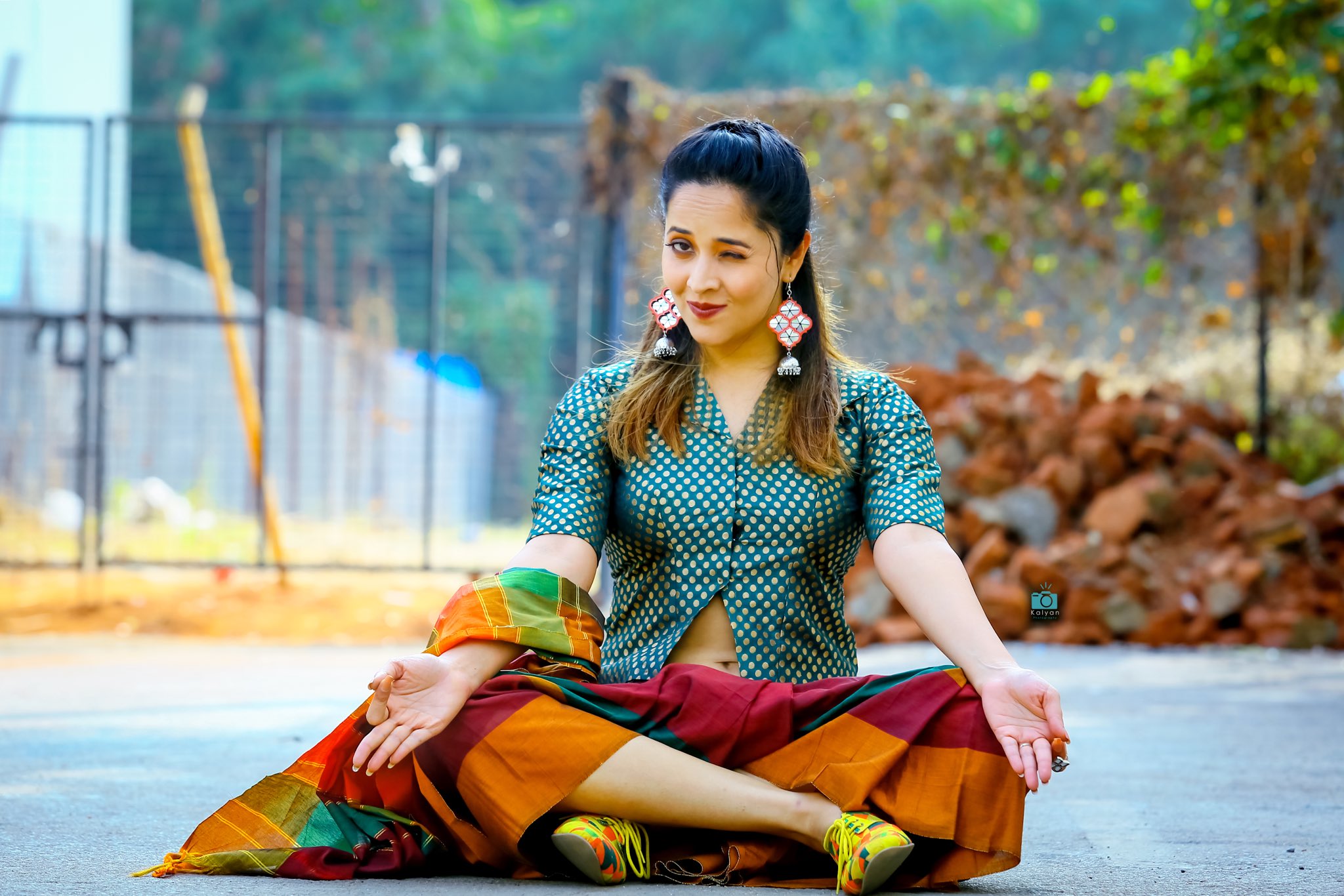 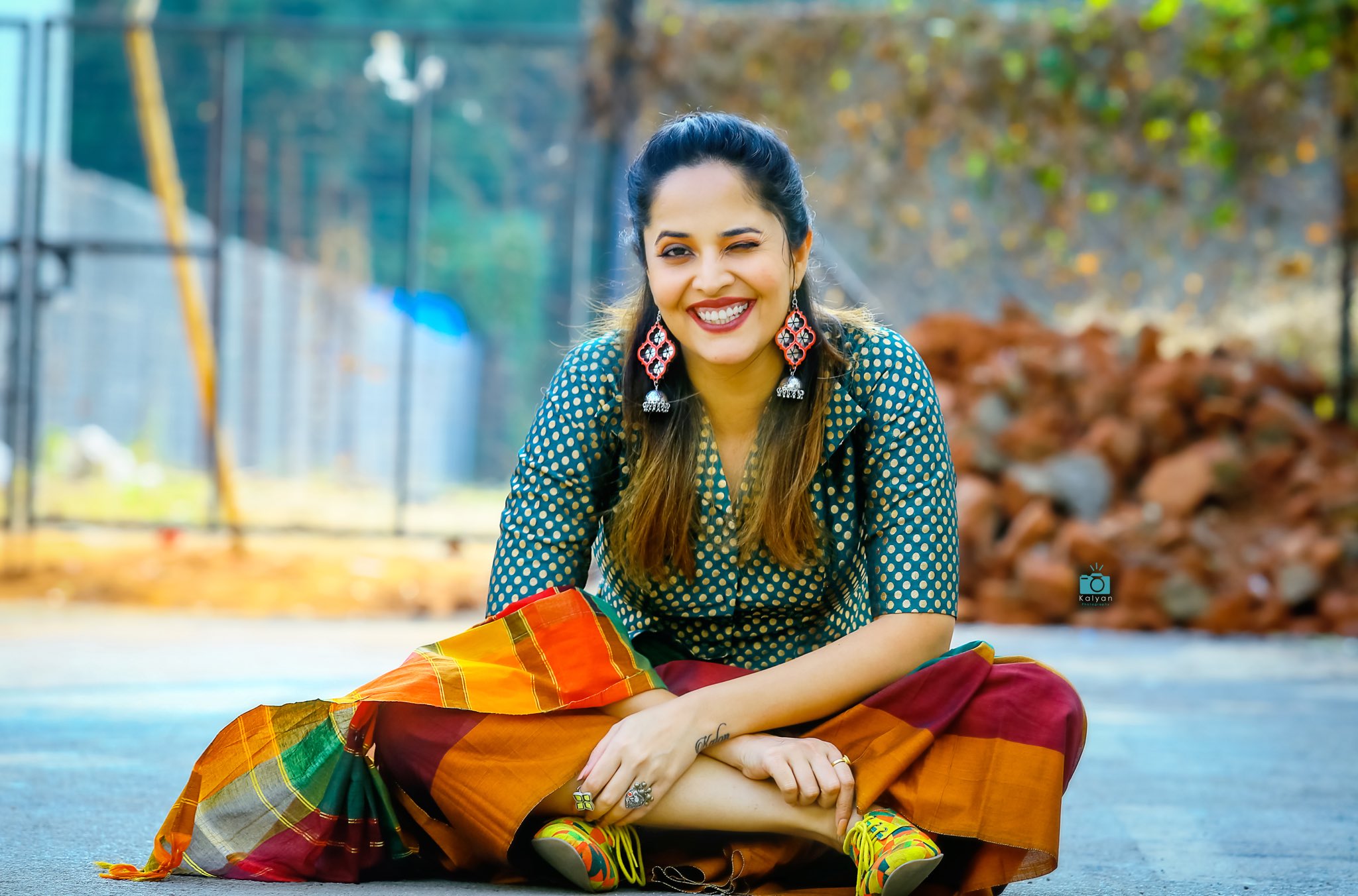