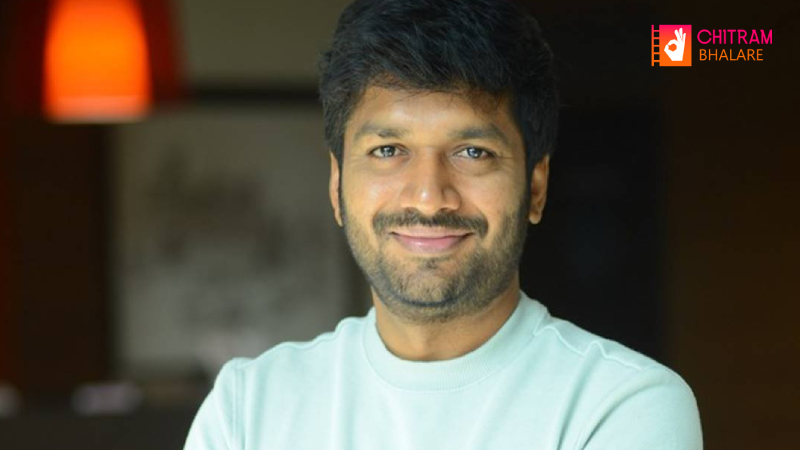 Director Anil Ravipudi, a young director with a string of successes, is currently working on the F2 sequel F3 movie starring Varun Teja and Venkatesh. F3 movie shoot halted due to COVID effect. Rumors rounding that he is planning to do a film with Balakrishna .. a second film with Mahesh Babu and a sequel to Raja the Great film with Ravi Teja.

Director Anil Ravipudi, who recently recovered from a corona infection, spoke to a media and clarified several issues and up coming movies. Anil clarified that all the rumors that he was going to make all the films were true. He spoke about those three projects in an interview.

The script is ready for the movie with Balakrishna Garu. The film runs in a different genre. However it is not planned as a multi starrer as everyone thinks. Want to do a movie with Mahesh Babu Garu. There were discussions with him about the film at the time of sarileru neekevvaru. The story was also okay. Our movie is going to be a bit late due to Trivikram movie coming out. I have an idea to do a sequel to the Raja The Great movie I did with Ravi Teja.

Anil Ravipudi said that there are three films in total. The director has made it clear that he will clarify in a few days what the next film will be after F3.