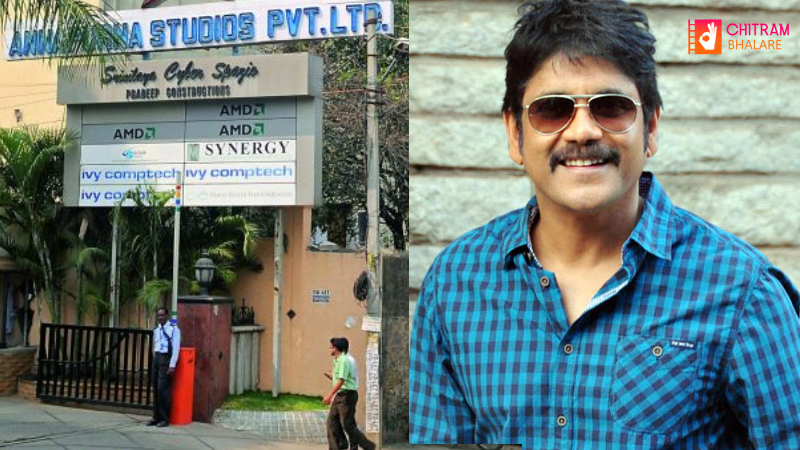 Everyone known that King Nagarjuna is owner of Annapurna Studios and doing lot small budget films as well, now Nagarjuna to launch his Own OTT App services soon. nowadays digital content has been gaining more popularity. the first streaming app called “Aha” from our Telugu was started under Allu Aravind.

Now latest news we here from source, Akkineni Nagarjuna is all set to launch a new OTT App with his friends. He plans to employ the graduates of Annapurna college of film and media to create content which caters to digital audiences (OTT App). if Nagarjuna starts something, everyone knows what its output will be and we have to see what kind of plan it has.

On other hand, Nagarjuna doing number of films, recently released Wild Dog, and hit at box office, now he is busy with up coming movie Brahmāstra and Untitled film directed by Praveen Sattaru. more details soon.