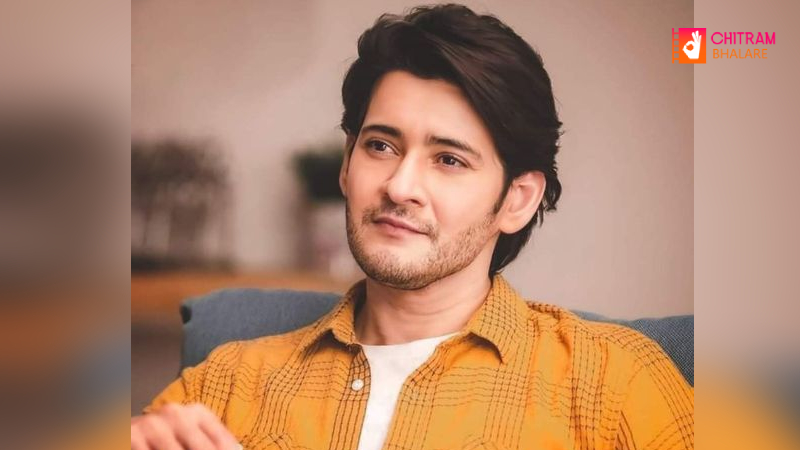 Here is the latest news on about Mahesh Babu and Trivikram SSMB28. Mahesh Babu currently busy shooting of Sarkaru Vaari Paata, the film written and directed by Parasuram. Keerthy Suresh playing lead role. Now latest news is Mahesh next movie with Trivikram Srinivas, Although the two films came from them, the impact they still have the same.

That is why our Tollywood “Athadu” and “Khaleja” movies are on the classic list. Khaleja failed at box office due to other influences at that time but even now if you seen on TV suddenly it will not change the channel. The film is still entrenched in that range.

Expectations are at another level as the hat-trick will be repeated from this combo. However, the upcoming third film is also a good classic. It seems that Trivikram is designing this movie script very well. And it remains to be seen how this film will turn out. more details soon..