(Nikhil Siddharth upcoming Karthikeya movie sequel updates): After the consecutive debacles of Keshava and Kirrak Party, Nikhil Siddharth has heaved a sigh of relief with the impressive box-office performance of his latest outing ‘Arjun Suravaram’. Touted as the official remake of Kollywood blockbuster Kanithan, the gripping thriller helmed by original director TN Santhosh has accumulated a worldwide gross of over Rs 21 crore in two weeks of theatrical run. Since this long-delayed film has finally seen the light of day, Nikhil has shifted his focus onto his next projects.

After signing a film with ‘Kumari 21 F’ director Palnati Surya Pratap, Nikhil is all set to take his long-delayed project onto floors. According to reports, the shooting of Karthikeya 2, the sequel to Nikhil and director Chandoo Mondeti’s 2014 hit supernatural thriller Karthikeya, is expected to kick-off early next year. While the script work and pre-production formalities have already been wrapped up, the casting is in the final stages.

Speculations are rife that Malayali beauty Anupama Parameswaran has been roped in as the leading lady in the sequel version. While an official confirmation is awaited, the first part featured Swathi Reddy as the female lead. Anupama’s last movie in Telugu was Bellamkonda Sreenivas’ Rakshasudu. 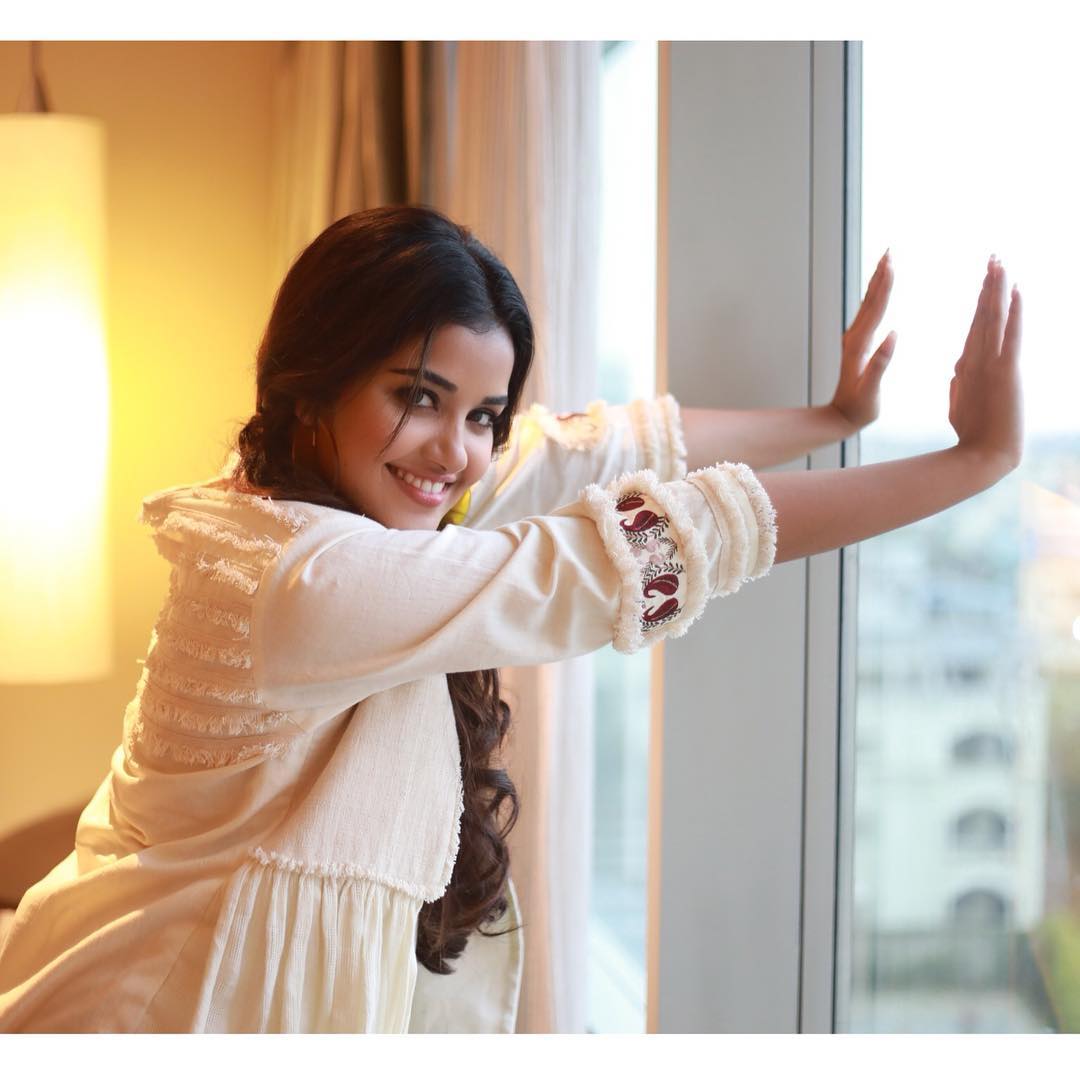