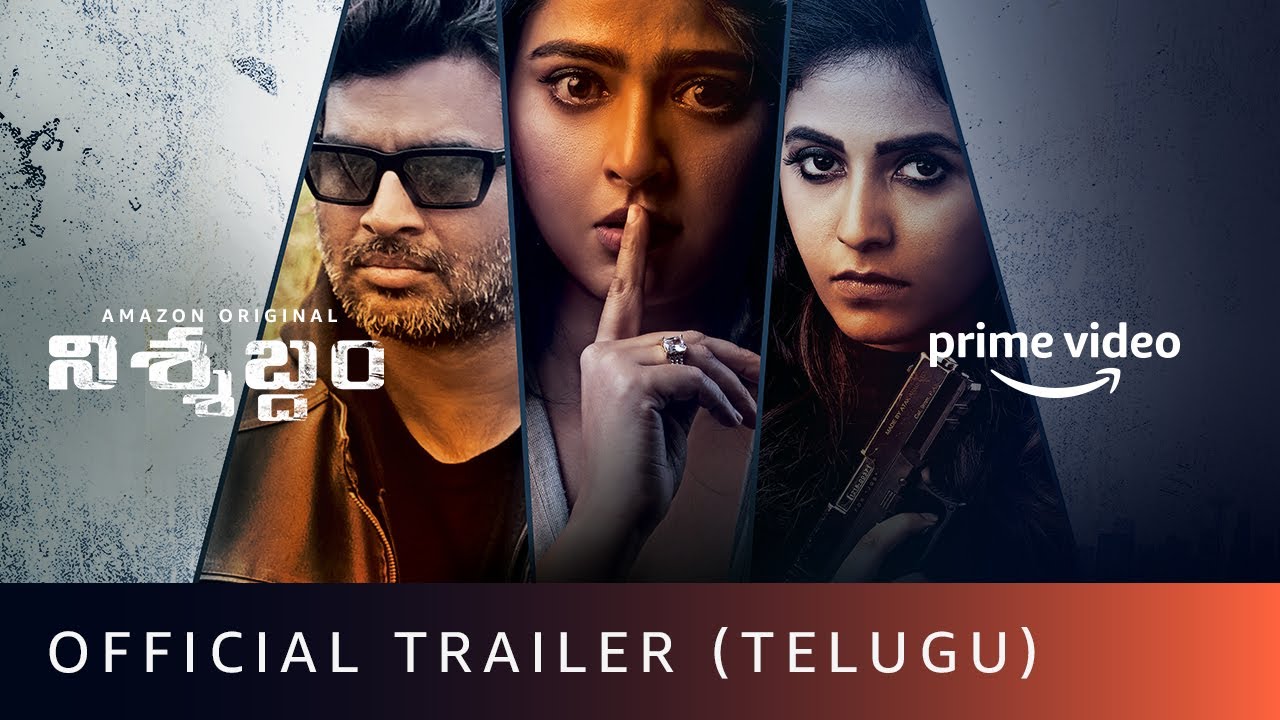 About Nishabdham/Silence
Nishabdham is the story of Sakshi (Anushka Shetty), an artist with speech impairment and Anthony (R Madhavan) who is a celebrity musician. How the two come together and what transpires from there is what forms the crux of this beautiful story.