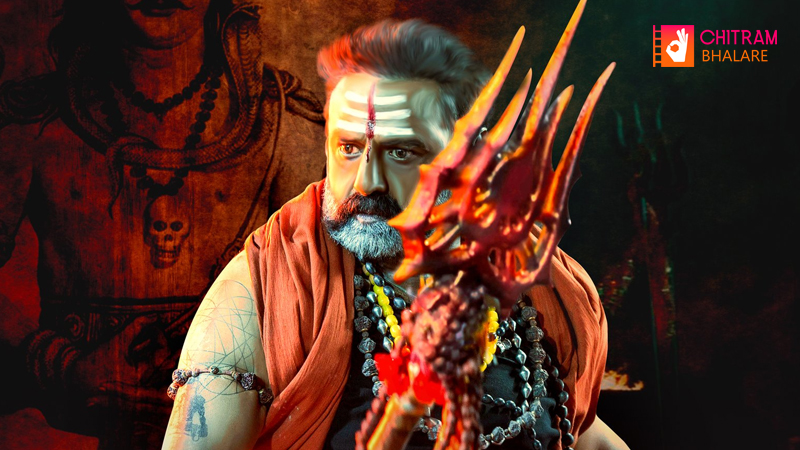 Here is the latest update on Balakrishna and boyapati Sreenu next movie Akhanda Satellite and Digital Rights. NBK currently busy with final schedule of Akhanda movie. this is 3rd combination with Boyapati Sreenu. The film unit released Title teasers and create huge buzz on film. The film’s business is open and As per the trade sources, Balayya achieved his career’s highest deals with Akhanda movie.

According to the latest information, the satellite deal, including the OTT deal, has been finalized. Star Maa grabbed the film’s satellite rights and Hotstar grabbed the digital streaming rights of the movie.

It is known that Balayya Babu Agora getup created a sensation. Pragya Jaiswal plays the film’s leading lady. Miriyala Ravinder Reddy is the film’s producer. The film is scheduled for a grand release on 28th May, 2021.