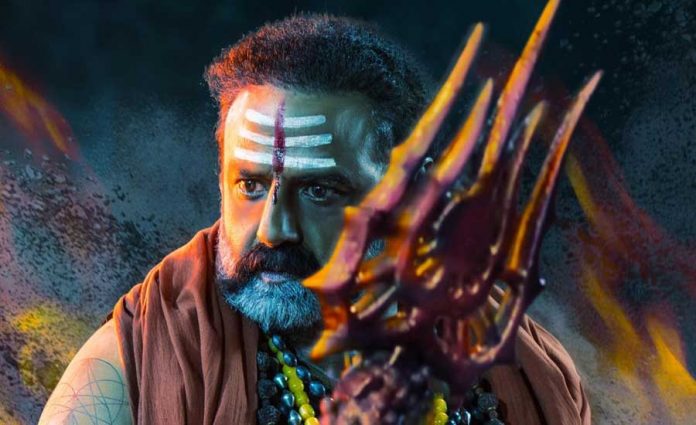 ‘Akhanda’ starring Nandamuri Balakrishna playing in a high-voltage role. Almost 90% of its shoot was completed by April. Akhanda team ready to resume shoot from July. The shooting will take place in the historic areas of Gandikota, Kadapa and Chittoor in Andhra Pradesh.

Balakrishna along with other lead cast are likely to participate in this schedule. Srikanth and Jagapathi Babu are playing key roles.  Director Boyapati Srinu is confident after the movie’s teaser became a run-away hit recently.

The film crew is currently examining the locations. Balayya is playing a double role in the film which is being produced by Miryala Ravinder Reddy under the banner of Dwarka Creations.

S Thaman is its composer, while C Ram Prasad is cranking the camera. Stun Shiva and the Ram-Laxman duo are taking care of the action choreography for this film.

After ‘Akhanda’, Balayya will join for Gopichand Malineni’s project, to be produced by Mythri Movie Makers. he is also working with director Anil Ravipudi next year.