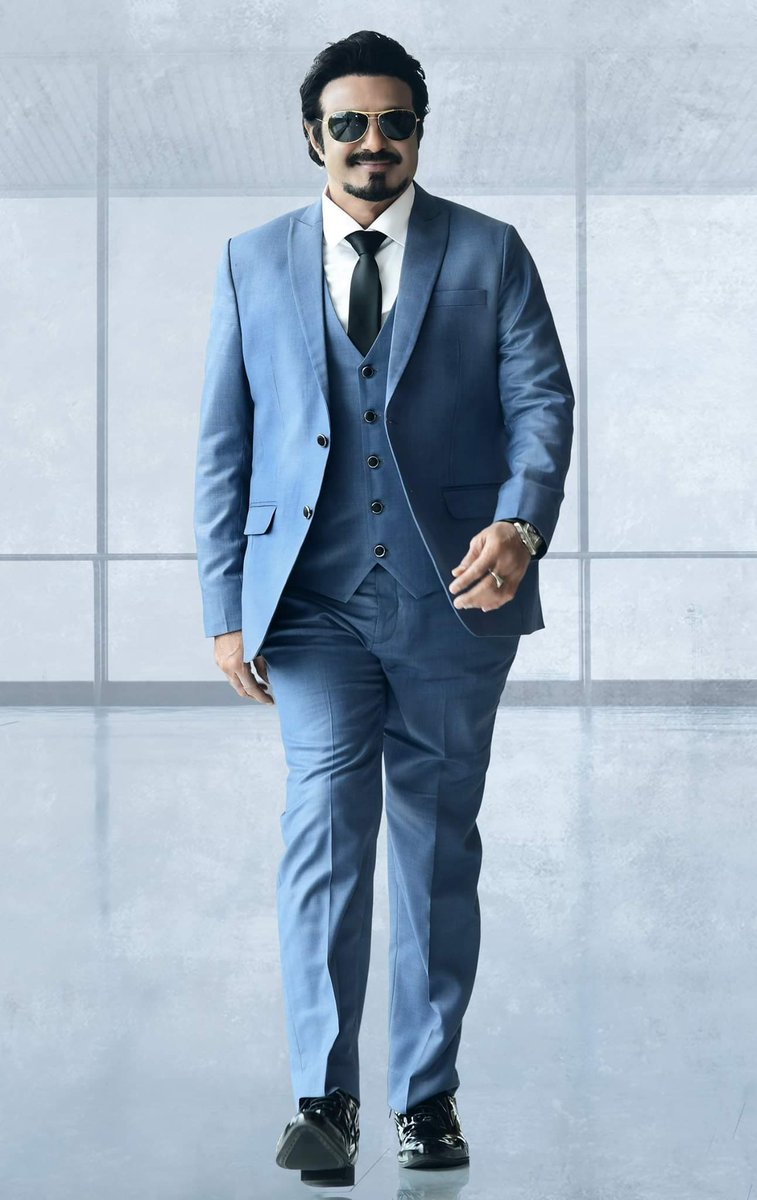 Nandamuri Balakrishna, who took rest for more than six months after NTR Biopic, finally made his debut in NBK105 film. Shooting is already in full swing. Whether the next wallpaper will be released or not is still lingering for another two months but there is no chance of Clarity. Meanwhile, in a different look of the film’s yesterday evening, Balakrishna pic has gone viral in a range since it appeared on social media.

With a French cut style shaved on both sides of the chin and nicely trimmed, Balaya still looks to be turning into a younger look. Balayya Fans, who are already sharing this pic with the tribe, are hoping that another good entertainer is coming from their hero. Balakrishna, who once again offered him a dual role in the belief that he had given him a commercial hit with Jaisimha, is in the dock.

Jagapathi Babu is playing the main villain in this movie and Sonal Chauhan main lead role of heroine. The movie, which is being made as an action entertainer, is now one of the most important scenes with Getup. In the first half of this look, there were good mass spice episodes in the second half, with the unexpected getup. Gautamiputra Satakarni and Jaisimha fame Chirantan Bhatt has composed the music.