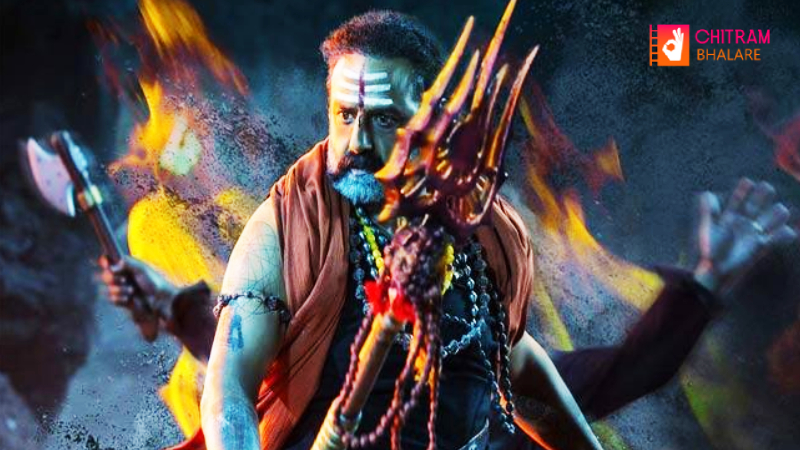 Check out latest news and updates about Balakrishna and Boyapati Srinu up coming action movie Akhanda budget. The shooing of the Akhanda is going on brisk pace. recently released the title roar (Akhanda Teaser) create good hype on movie. Now according to the latest update, Balakrishna Akhanda teaser has crossed 40 million views on Youtube. The makers of Akhanda confirmed the same by releasing a new poster on the social media sites.

Coming to the news we here from source about Balakrishna remuneration and movie budget. Balakrishna used to charge Rs 10 Cr for a previous project but this time he is taking only Rs 7 Cr remuneration for Akhanda. the budget of the film is Rs 70 crores. Balakrishna will take a share in the profits of the film.

The talk is that Boyapati has reached an agreement with the producer to share the profits with confidence on his film without taking any remuneration. The film Pragya Jaiswal as the leading lady which is being backed by Miriyala Ravinder Reddy. Akhanda is scheduled to hit the theaters on 28th May.