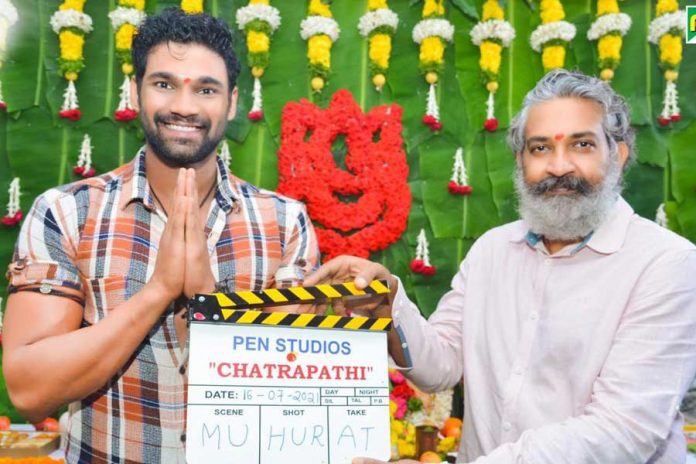 SS Rajamouli gave the first clap for Bellamkonda Sai Sreenivas’s upcoming film with director VV Vinayak. The untitled film is the official Hindi remake of Rajamouli and Prabhas’s Chatrapathi. The shooting of this movie, which is going to be a mass action entertainer, started grandly in Hyderabad today.

Rajamouli clapped for the muhurtam shot for the Hindi remake of ‘Chatrapathi’ .. Rama Rajamouli switched the camera. The script was presented to Vijayendra Prasad. Bellamkonda Sai Srinivas, who is bursting with a series of films in Tollywood, has also reached out to the North audience with his dubbed films.

The makers had erected a huge set worth Rs 3 crore in Hyderabad. However, the set was damaged by the heavy rains that lashed the city a few weeks ago. The makers reworked on the set for the shooting. 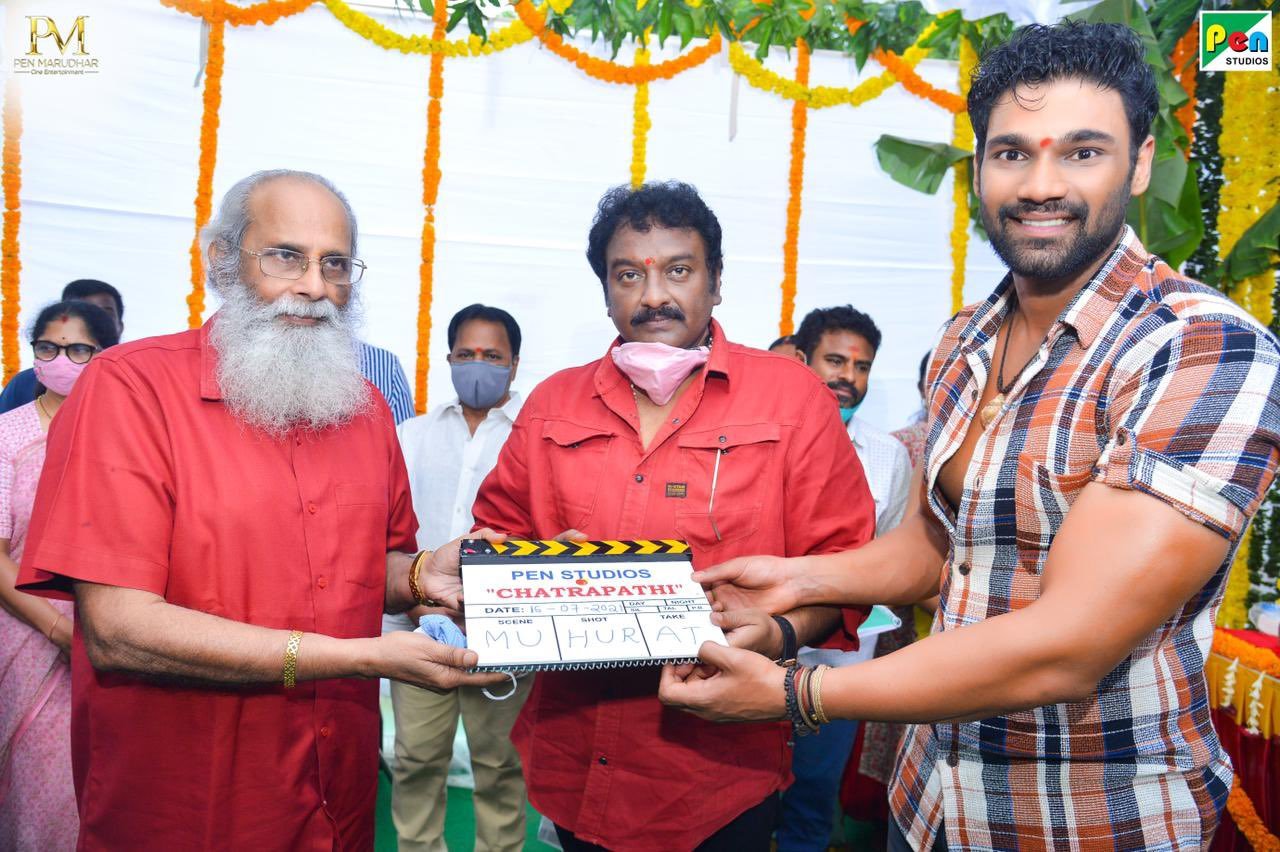 On November 27, 2020, the Hindi remake of Chatrapathi was announced. Reportedly, the makers are in talks with several heroines including Kiara Advani to reprise Shriya Saran’s role in the remake. 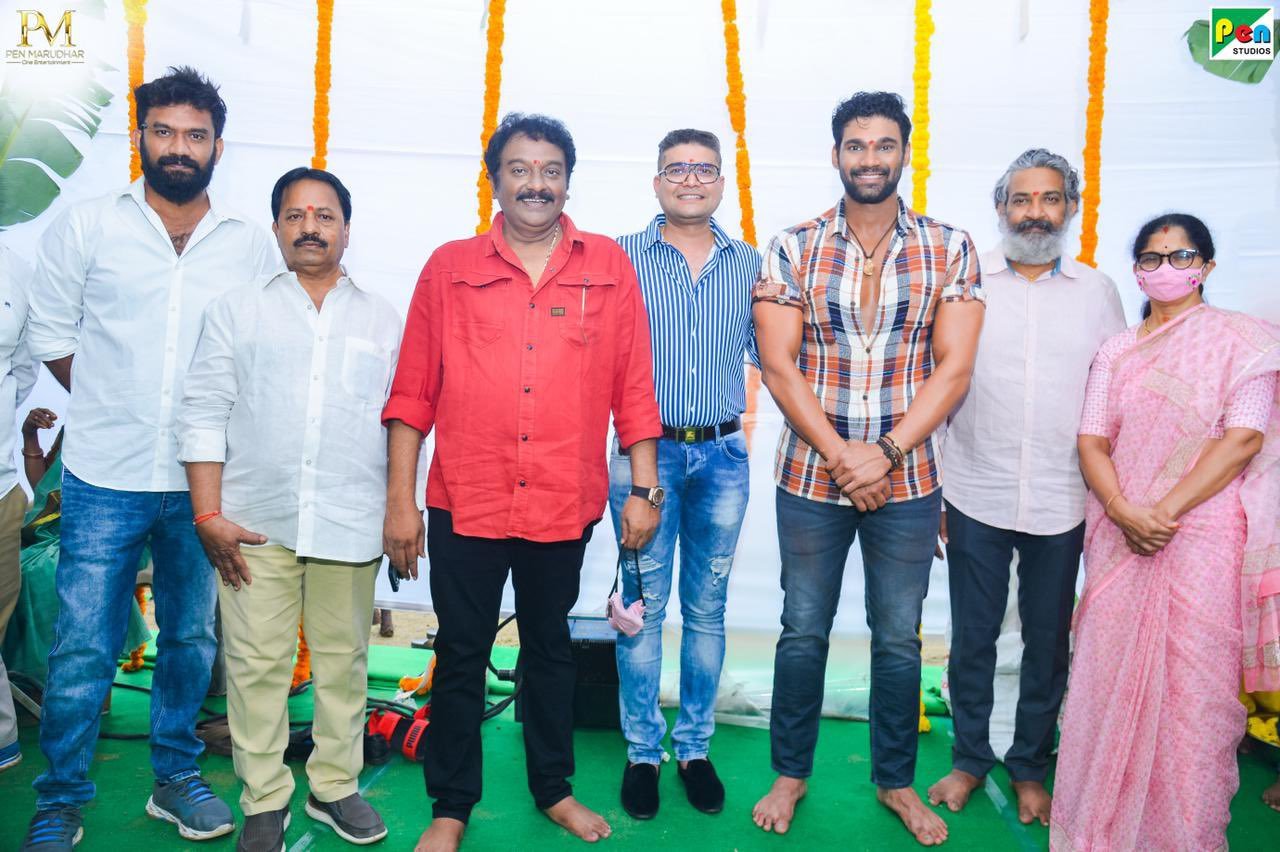