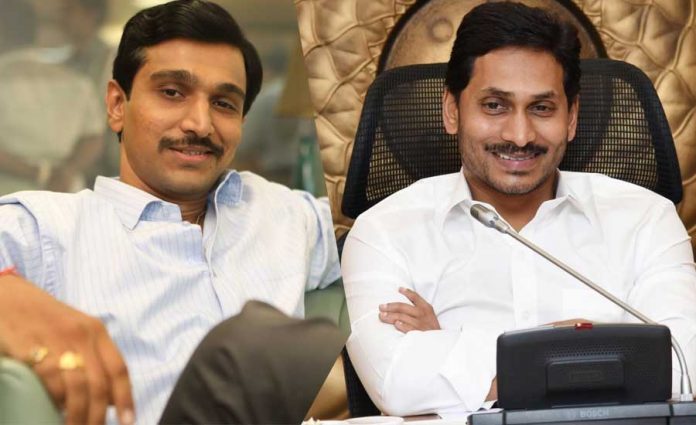 This time director Raghav planning on the current Chief Minister and Rajasekhar Reddy’s son, YS Jagan Mohan Reddy Biopic. After an extensive search, the filmmaker has zeroed in on Scam 1992 actor Pratik Gandhi to play YS Jagan on screen. He feels Pratik has an incredible resemblance to Jagan, and he is tailor-made for the part.

Jagan’s biopic will be a multi-lingual and it will be getting a pan-India release, say reports.  Meanwhile, Pratik was quite excited about the project and readily gave his nod. However, we will have to wait until the makers come up with an official announcement.

Pre-production work is set to commence as soon as the pandemic-related issues settle down.