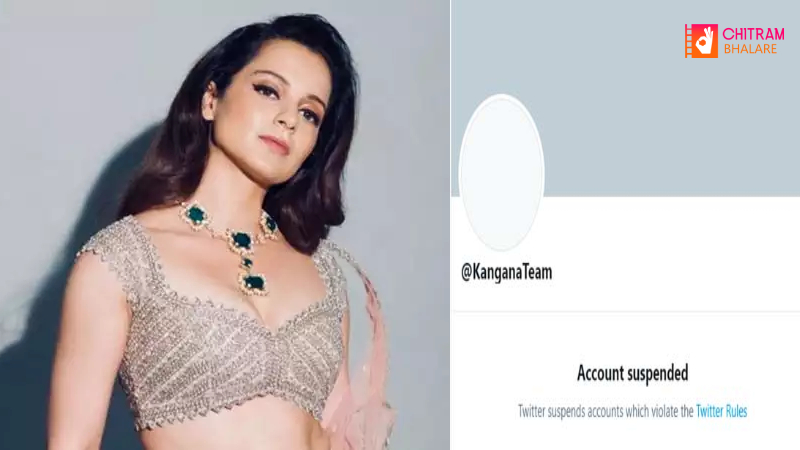 Twitter does not tolerate hateful behavior. Those who break the rules must be hunted down. Bollywood star heroine Kangana Ranaut, who recently worked to incite such hatred, has announced on Twitter that her Twitter account will be permanently Suspended.

A Twitter spokesman said: “We have made it clear in advance that we will take strong action against behavior that could lead to offline harm. Kangana’s account has been permanently suspended for repeated violations of Twitter rules. Hateful behavior .. Abusive behavior is not tolerated. We will enforce the Twitter rules fairly and impartially for everyone.

However, in retaliation, Kangana tagged Twitter CEO Jack Dorsey. “My account … my virtual identity will ever be martyred for the country,” she wrote in a tweet.