Superstar Rajinikanth’s film Darbar has been dubbed into Telugu and will release during the upcoming Sankranti holidays. In essence, Rajnikanth will soon clash with two other Telugu stars Mahesh Babu and Allu Arjun as all of their films are releasing the same time, within just a few days between them.

“The Telugu theatrical rights of Rajnikanth’s film was bought by N.V. Prasad for a mere Rs 10 crore. Worse, he’s putting pressure on Dil Raju to allot more theatres for his film,” says a source.

That being said, Dil Raju is the producer for Mahesh Babu’s Sarileru Neekevvaru and the distributor for Allu Arjun’s Ala Vaikuntapuram lo. So he is focusing on allotting theatres to those two films. On the other hand, the producers of these two Telugu films are also putting pressure on Dil Raju and other exhibitors to allot more theatres to them saying priority should be given to Telugu films. “It’s going to be a tough competition between all the producers, and the Rajinikanth film may get very less number of theatres,” adds the source. 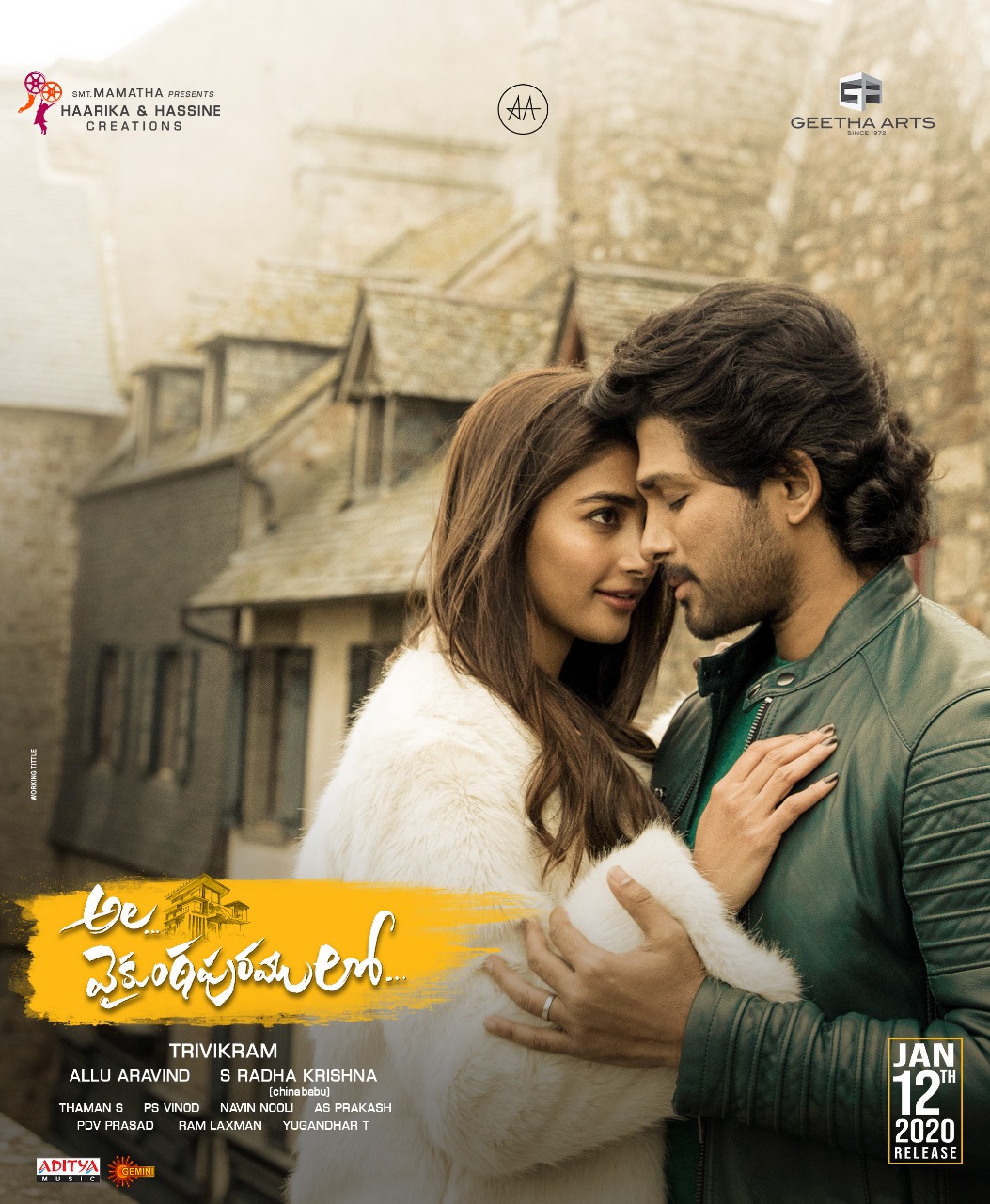