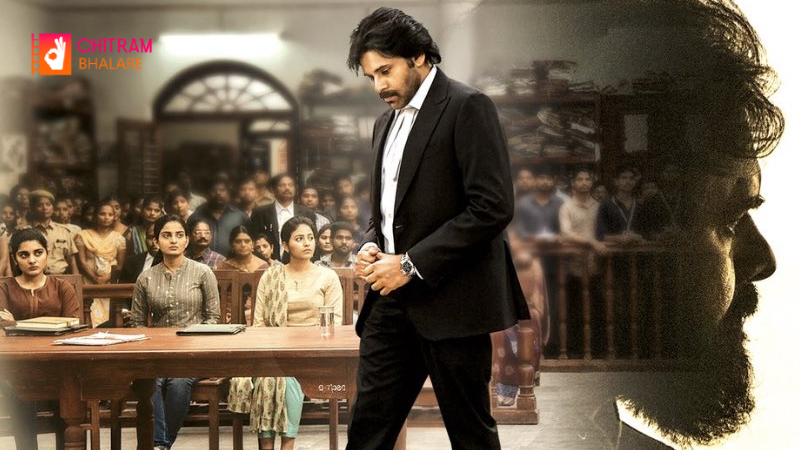 Here is the Pawan Kalyan come back movie vakeel saab box office closing collection report.. It usually takes about a month for the Pawan movie closing collections to received. But in the case of Vakeel Saab, the calculations were enough for two weeks. Because the film is being released on Amazon Prime OTT in third week April 30.

The final collections came in this order. Vakeel Saab came at a time when the Telugu film industry was waiting for his face to swell for big movies. The film stars Anjali, Ananya and Niveda Thomas in key roles. The film was produced by Dil Raju and Bonnie Kapoor and directed by Sriram Venu.

Venu Sriram has changed the story of the film to suit the image of Pawan Kalyan. Even though the movie talk is good, the reason why the movie collections are not coming as expected is because of the declining ticket rates in the AP and the presence of Corona. Let’s look at the area wise collections of this movie..

The film has a pre-release business of 89 crores. 90 crore with a target. However, Pawan’s journey ended near Rs 85.67 crore. However, due to the low ticket rates, the revenue was very low. The film, on the other hand, could not reach the target as corona cases increased. With that, the film had to stop at above average.