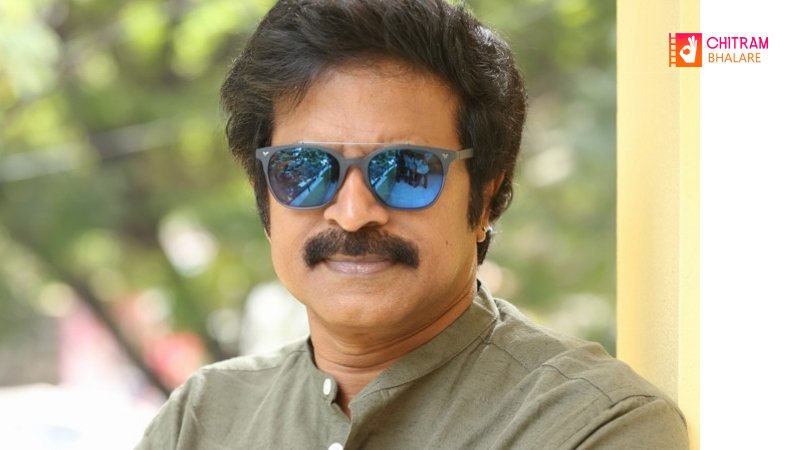 According latest news Brahmaji key role in Pawan Kalyan-Rana multi-starrer. According to reliable sources, Brahmaji will be seen in the role of Rana’s car driver. In the Malayalam original, the role of Prithviraj’s car driver had utmost importance. Although his screen presence time in the film is short, he is doing a noted role.

It seems that Pawan Kalyan has already completed half of the shooting of the film. Pawan Kalyan, who has recovered from Corona, is currently at full rest. News is coming that he will be attending the shooting again soon. He is expected to complete the remake first and then go on to shoot Hari Hara Veera Mallu.