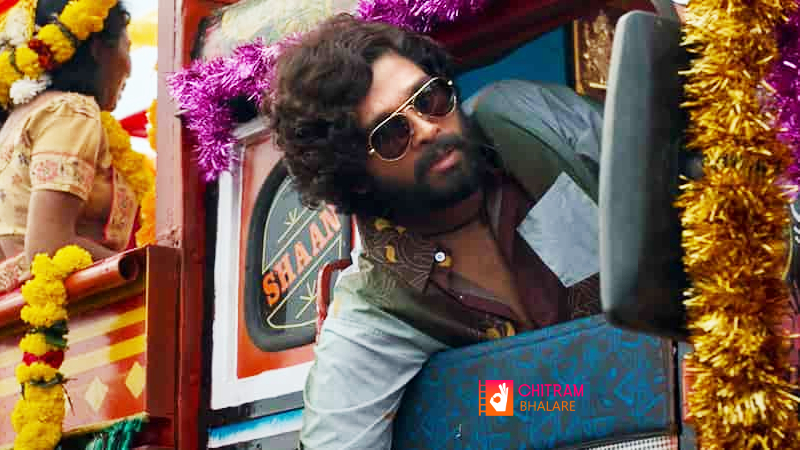 Rashmika Mandanna Playing lead heroine in this film. Bunny is going to appear as a lorry driver in this action film set against the backdrop of red sandalwood smuggling. The first part is scheduled for release in October and the second part next year. Meanwhile, another interesting news regarding this film is circulating on social media.

Coming to news, Bunny is going to take a huge remuneration for this movie. Bunny initially agreed to take Rs 25 crore. In addition of two parts, it was rumored that he had asked for a share in the profits after the release of the film. lets wait for few more days to know everything about this news.