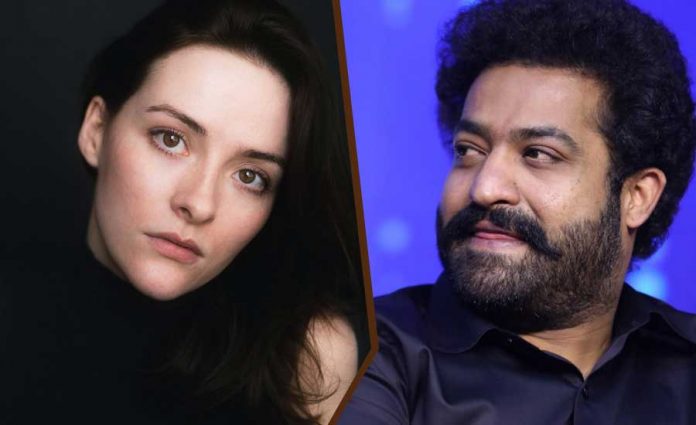 Here is the latest update from RRR movie song shoot. According source, One of RRR song featuring NTR and Olivia Morris will be shot in the UK. director Rajamouli scouted a few locations recently and finalized Uk for the duet song. The team will head abroad in the first week of August for the shoot.

Simultaneous post-production has begun and the film’s lead stars NTR and Ram Charan have completed dubbing in both Telugu and Tamil and will be moving on to other languages soon.

The film is set for a release in Telugu, Hindi, Tamil, Malayalam and Kannada amongst many other languages. Produced by DVV Danayya on the DVV Entertainment banner, the film has been produced on a massive budget of ₹450 crores.

Poll : Which superstar’s entry will be first in RRR