Lyricist Ramajogayya Sastry described her feelings beautifully in this Dhamaka Song. in What’s Happening song. Sekhar Master’s choreography is nice and lively. Needless to say, this is also going to be a blockbuster and will top the music charts. 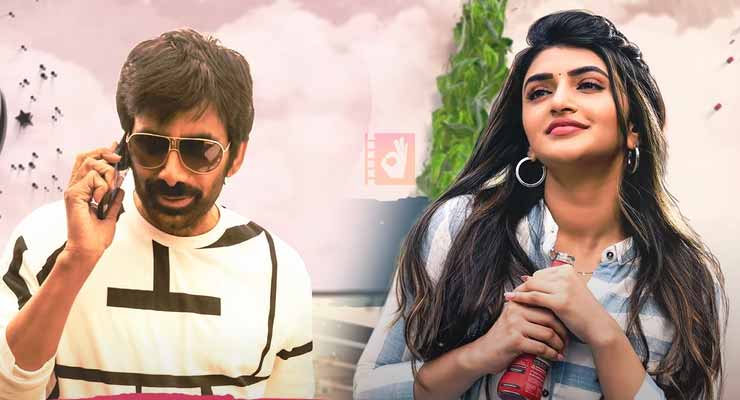