Disney Plus Hotstar took official twitter page to announce Prince OTT release date. The film is all set to streaming from November 20, 2022 in Tamil and Telugu languages.

Director Anudeep once again tried to make the audience laugh with this movie. And as Sivakarthikeyan’s movies are getting good reception in Telugu too. Sathyaraj played key role in this film. 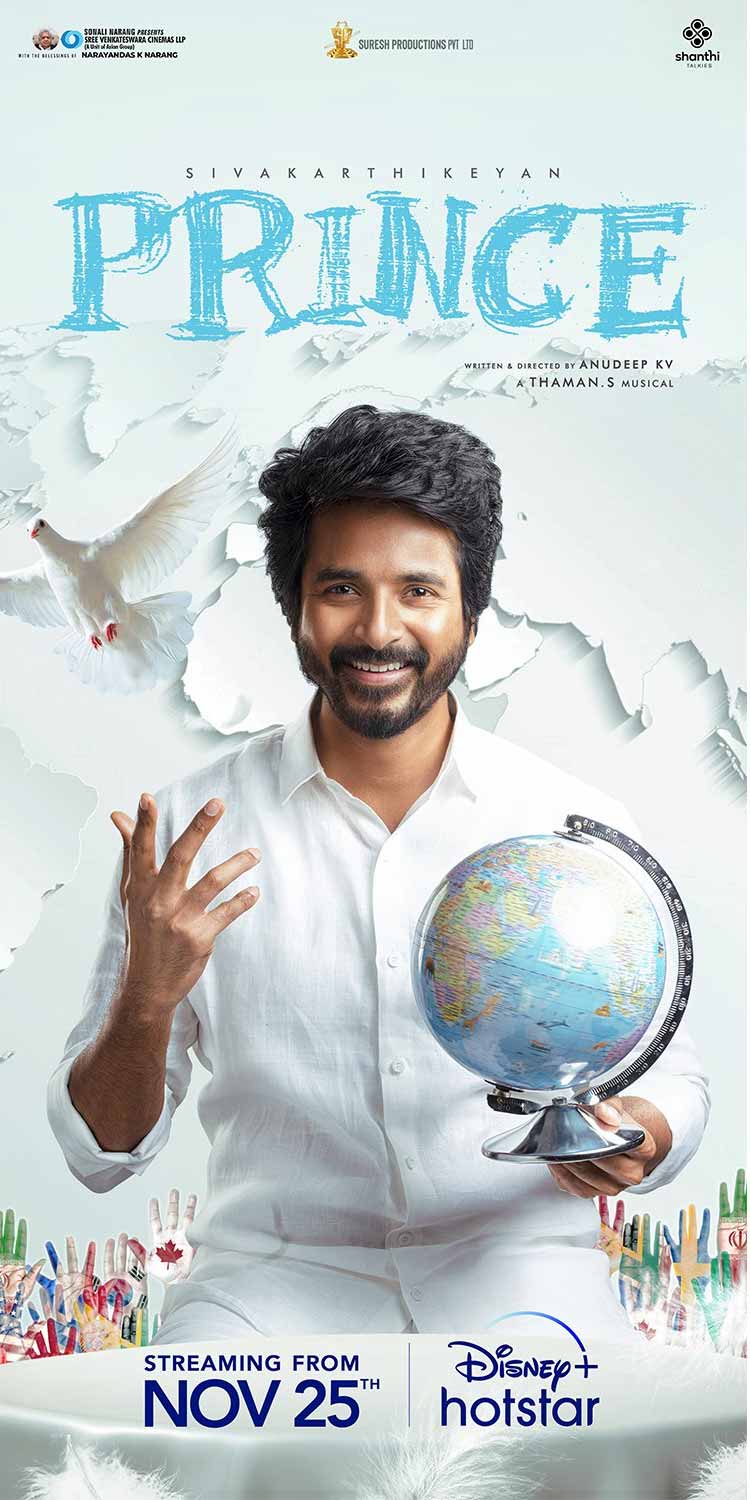