On this auspicious day, Unleashing our fierce Asura Samharini of Zombie Reddy, the most talented @anandhiactress as Nandini Reddy! Happy Dussehra everyoneSparkles 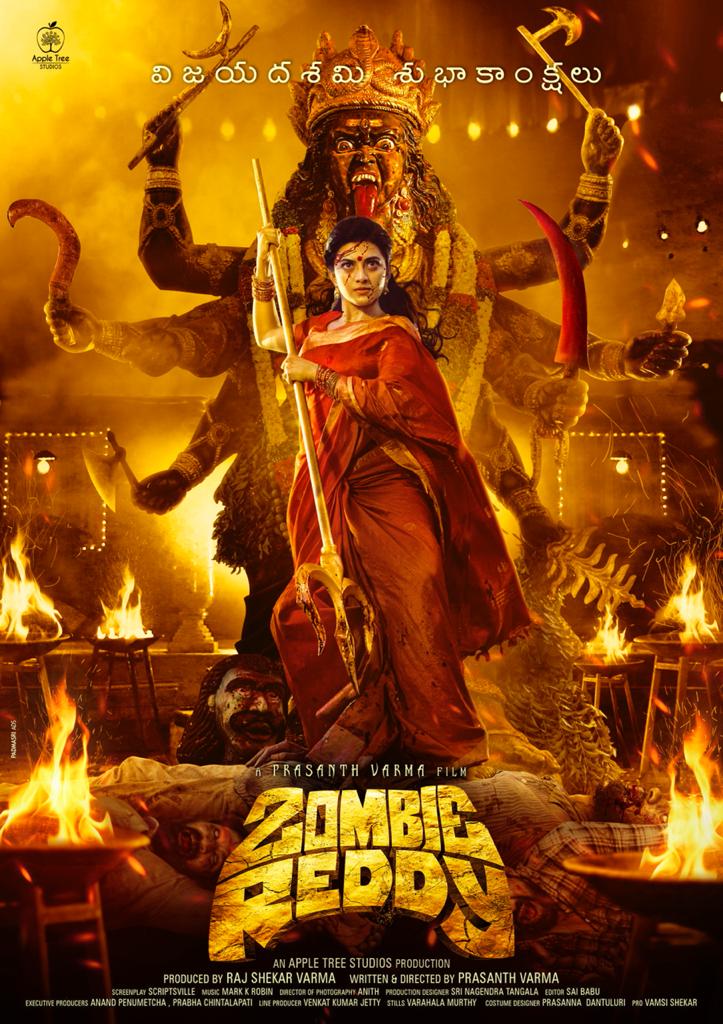 Energetic hero Ram Pothineni’s upcoming film “RED” is all set to release for Sankranthi 2021. The makers have officially announced the release date on the auspicious occasion of Dussehra. 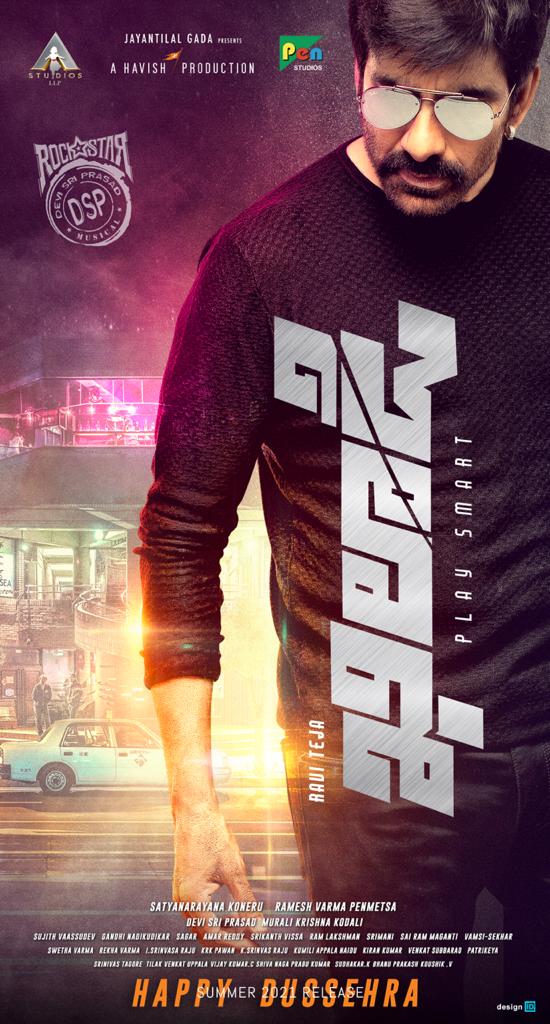 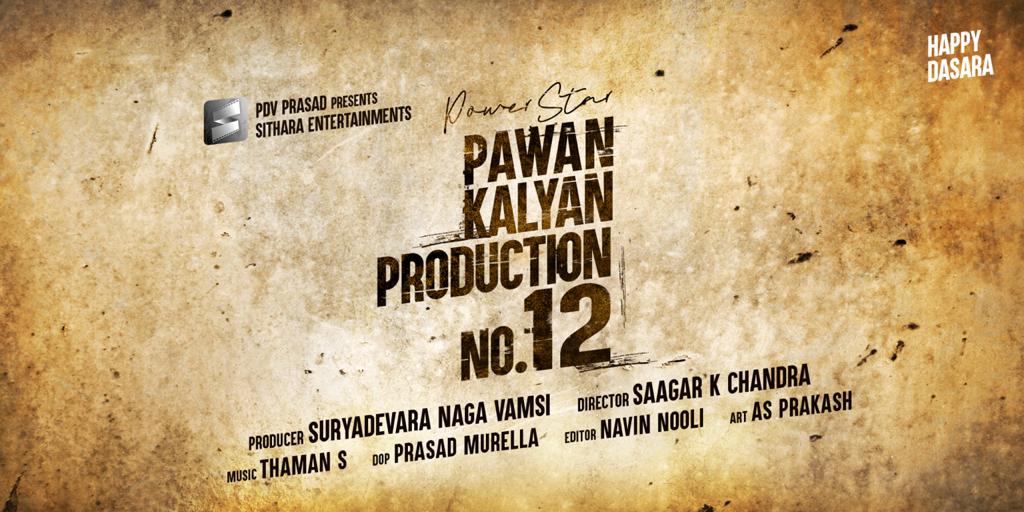 Mass Maharaja Ravi Teja’s upcoming film “Krack” the makers have an announced a release date for the film on occasion of Dussehra.. Krack will be hitting the big screens for Sankranthi 2021. 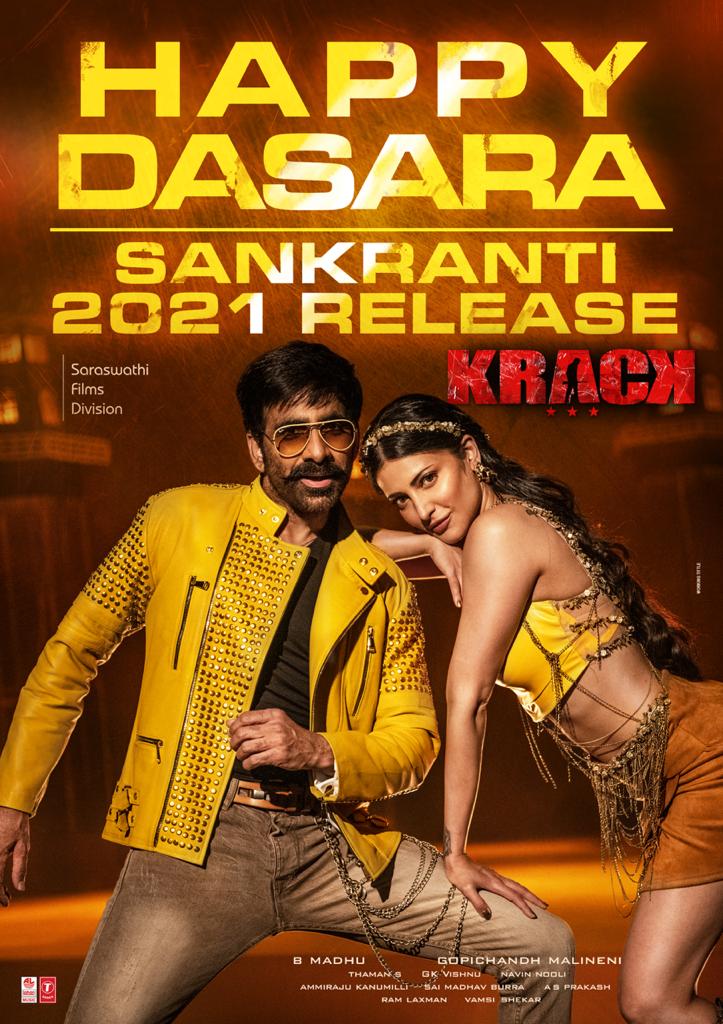 6. Naga Chaitanya Love Story
‘Love Story’ is a film directed by Shekhar Kammula and starring Sai Pallavi as Nagachaitanya. A cute still was released today on the occasion of Dussehra along with the poster.. 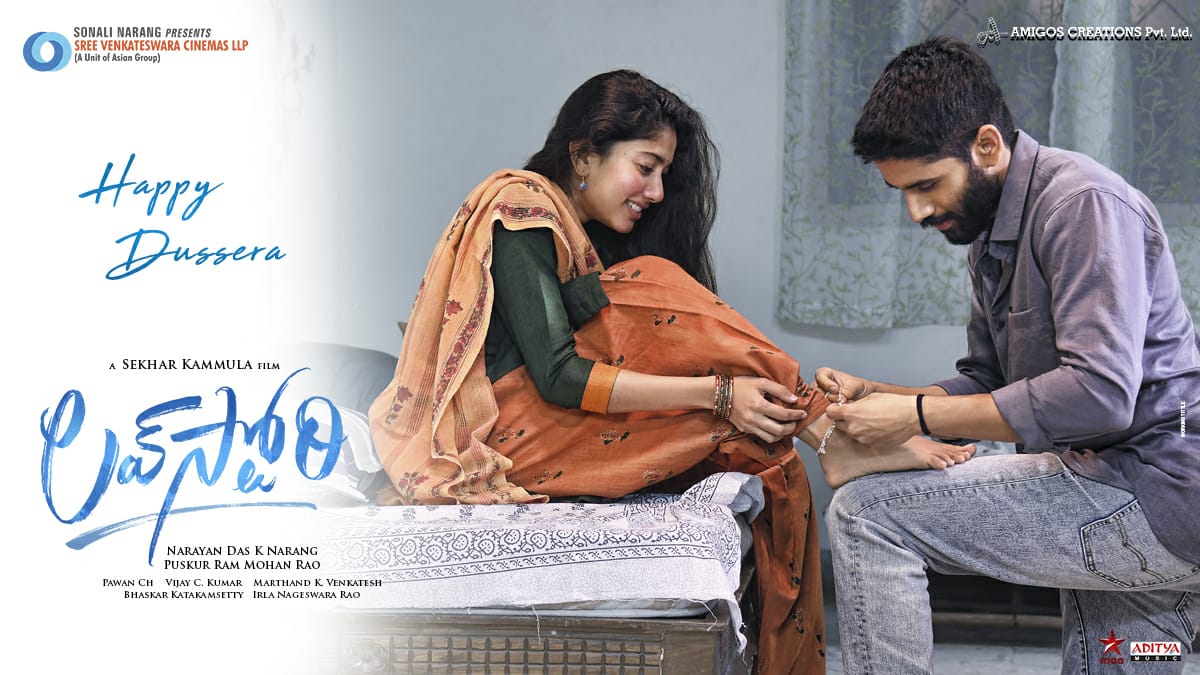 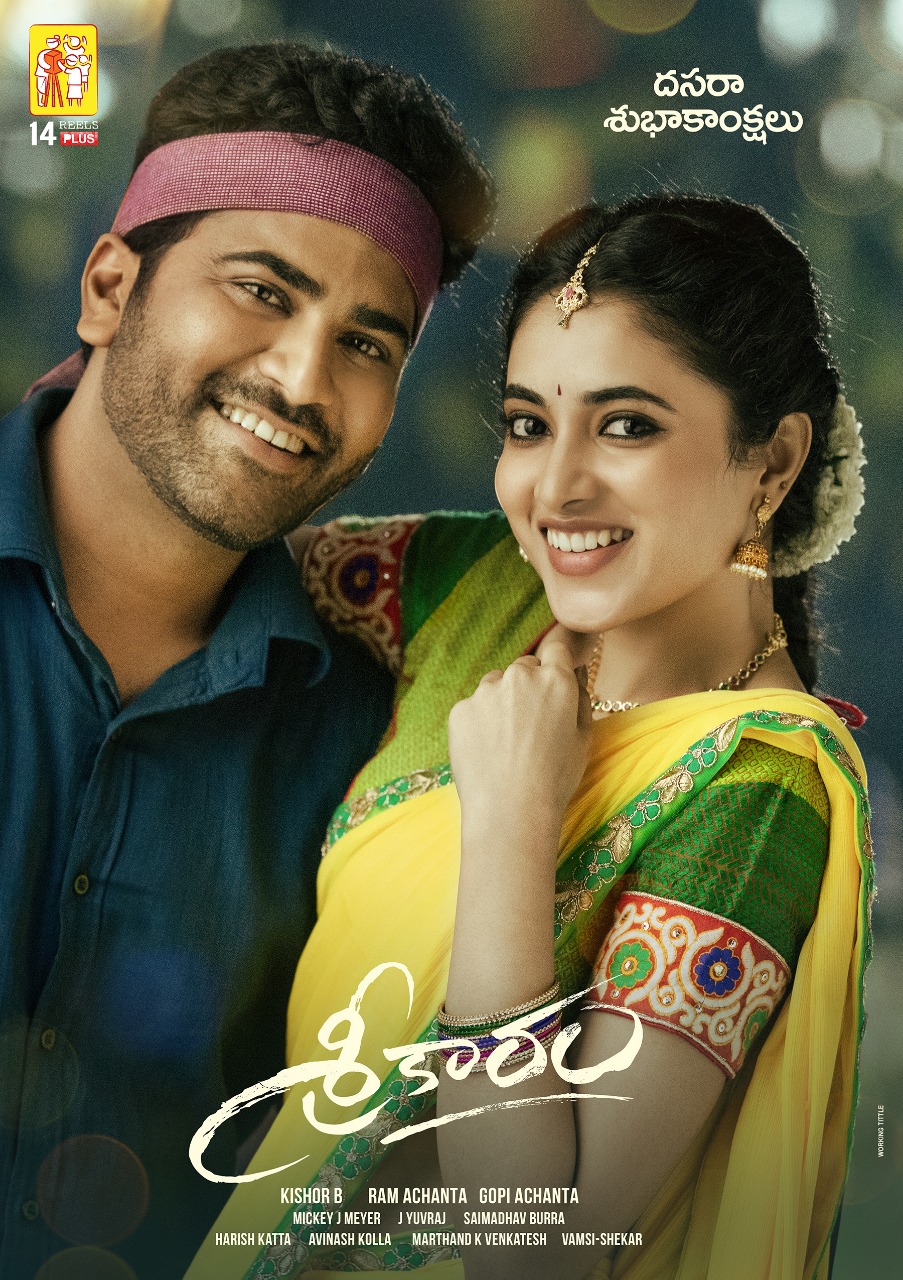 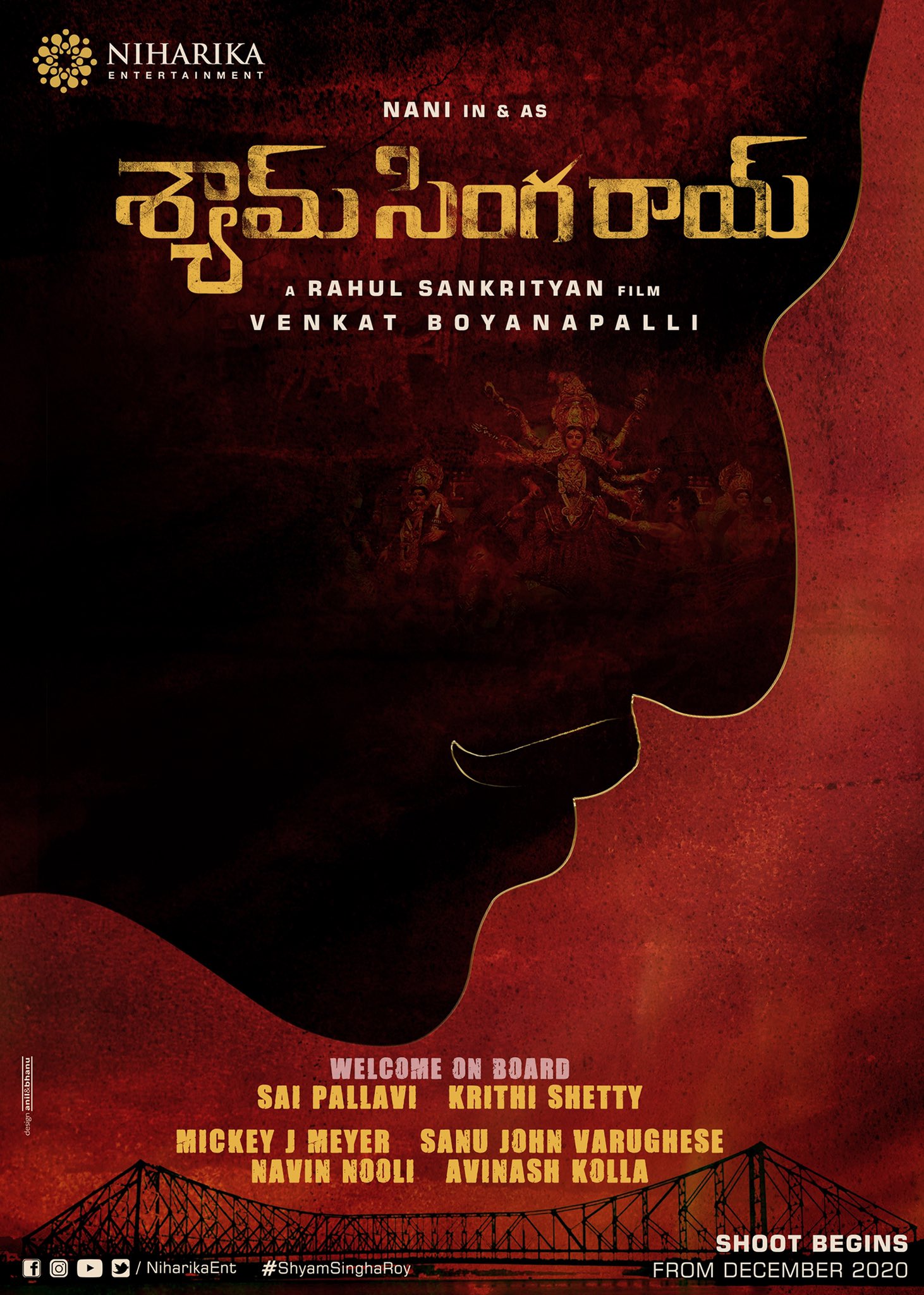 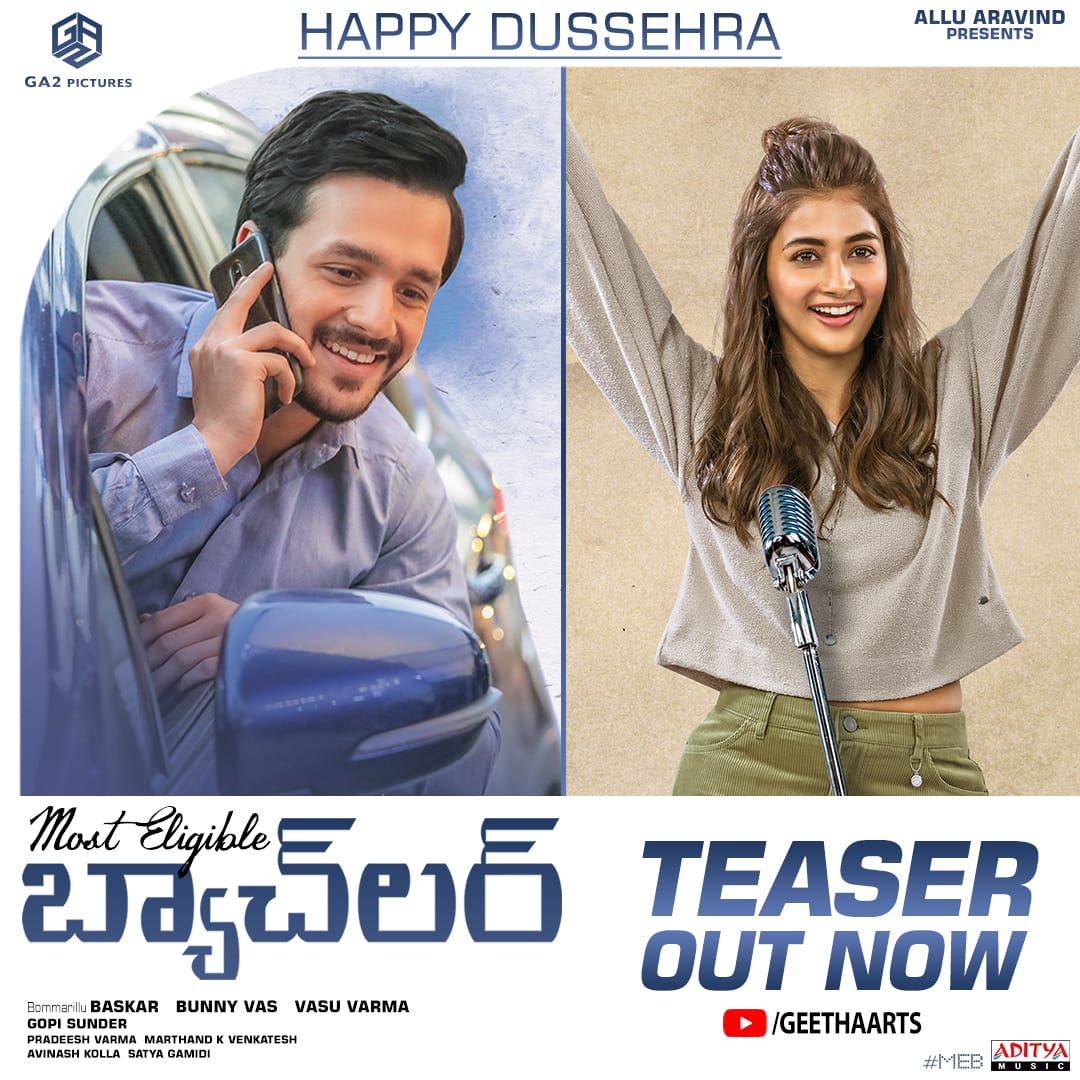 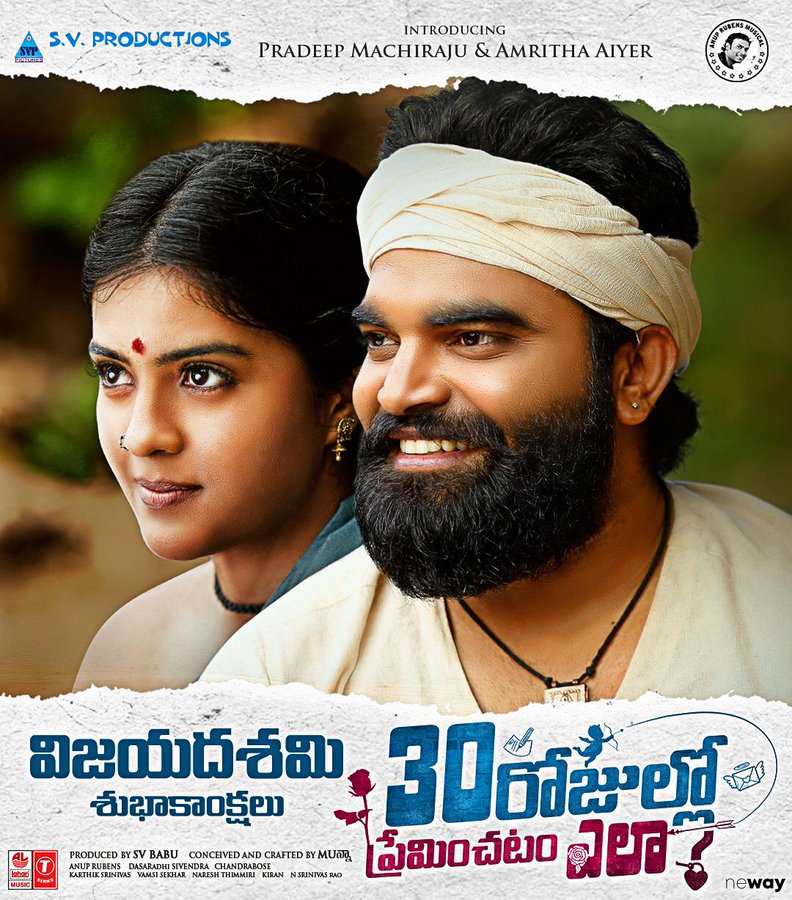 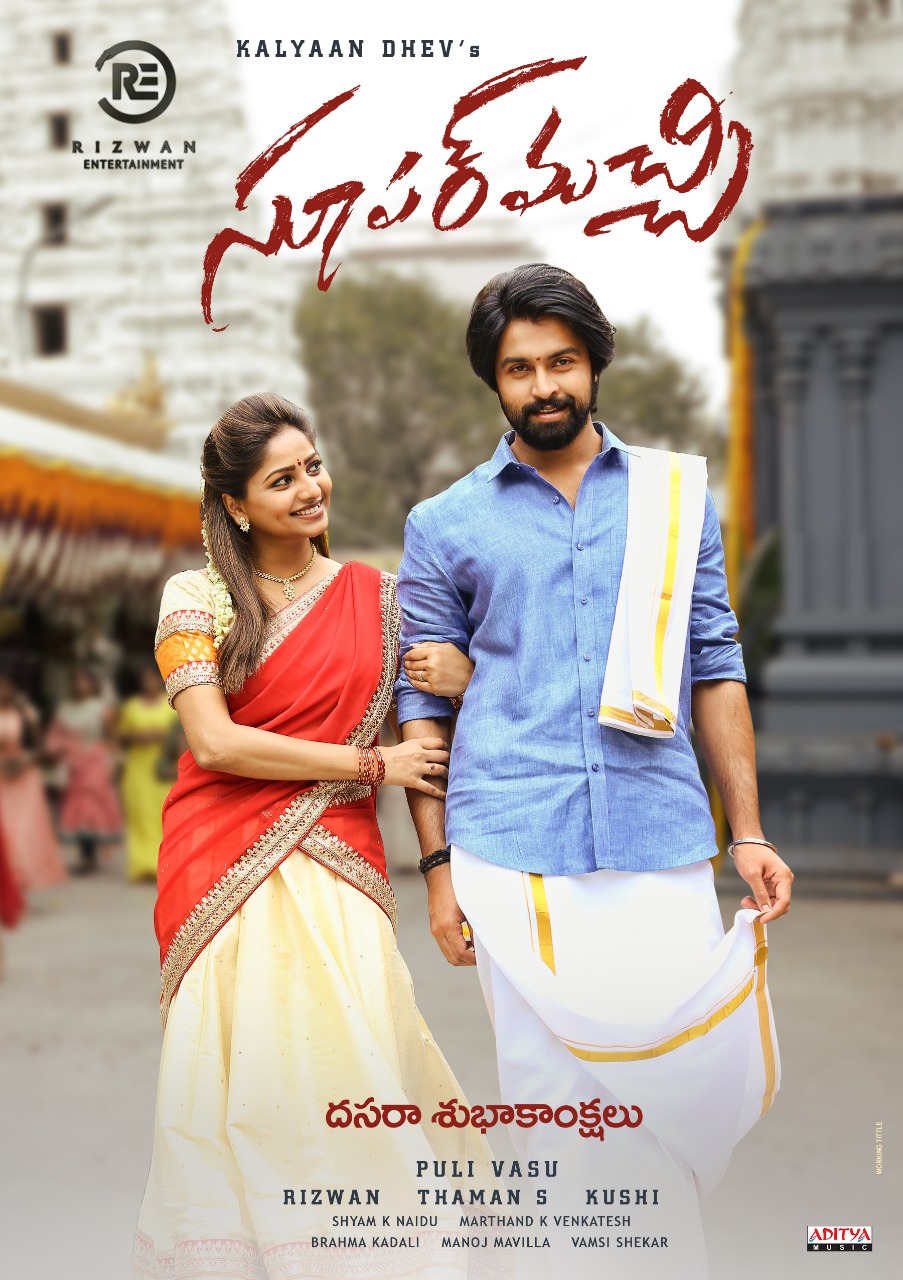