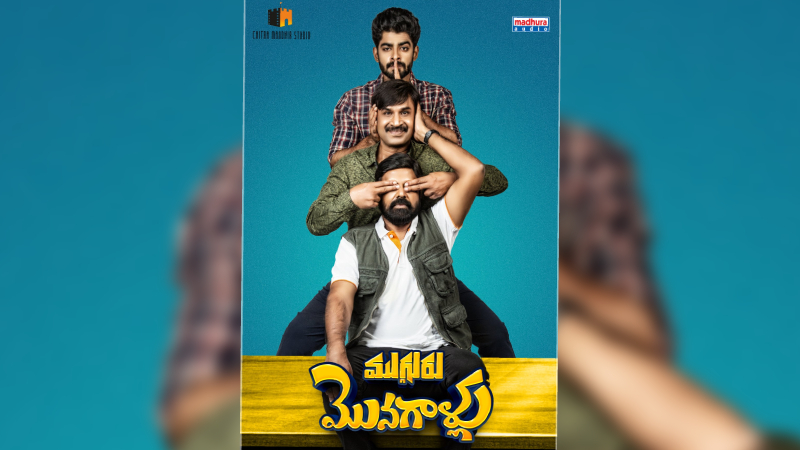 Tollywood star comedian Srinivas Reddy does not want a big introduction to the audience. Because Srinivas has already made the audience laugh out loud as a comedian in many movies .. He also occasionally makes movies as a hero. Jayammu Nischayammu Raa – Jamba Lakidi Pamba- Gitanjali entertained the audience with movies like this.

Now his up coming movie with Deekshith Shetty, and Vennela Ramarao in the lead roles, Mugguru Mosagallu first look poster is released and gearing up for release.  It implies that the three lead characters have three different disabilities. director by Abhilash Reddy debut movie.