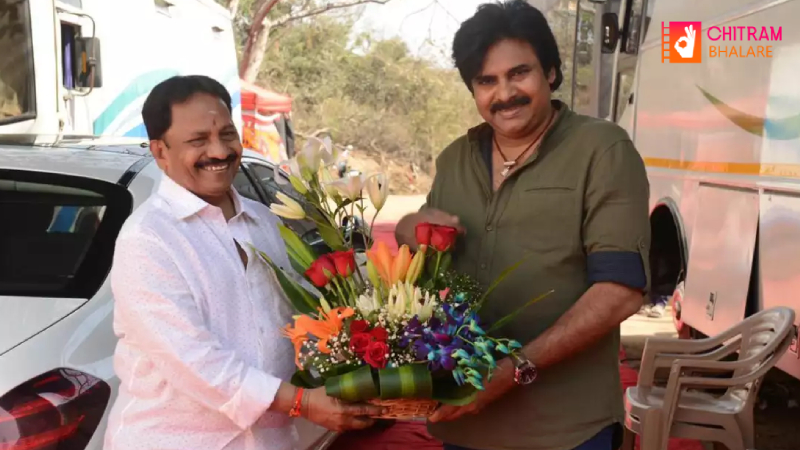 We already known that Pawan Kalyan lined up number of movies. recently released Vakeel Saab gets good response from fans along with common audience. Vakeel Saab is the first 100 CR movie at box office in PSPK career. coming his next movie Hari Hara Veera Mallu with krish direction shooting halted due to COVID second wave.

In recent interview AM Rathnam talk about Pawan Kalyan Movie. Rathnam said in the wake of coronavirus second wave we stopped shooting for time being only and stated once it’s cleared. we have plenty of time to think about Hari Hara Veera Mallu release date but the plan has not changed.

we are coming to theatres on has planed Sankranthi 2022. he expressed confidence that the deadline will be reached. Also he said that film is going to be a memorable film in every aspect including making, budget, and success. also add the film is a fantasy adventure film where Powerstar will be seen in a role like Robinhood.