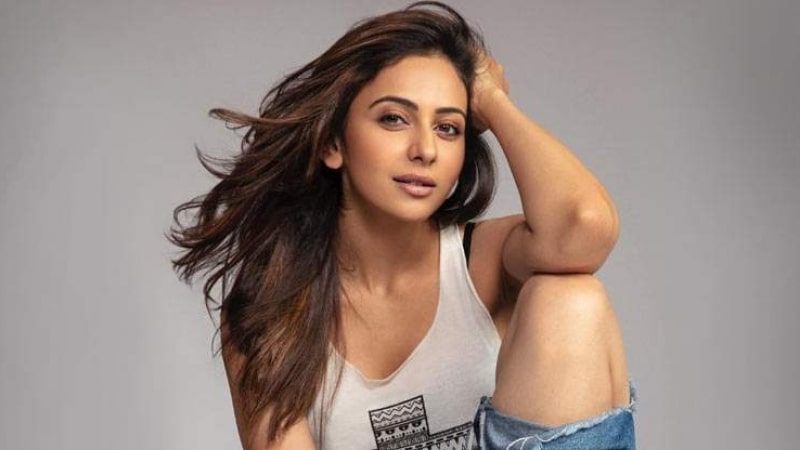 Actress Rakul Preet Singh is one of the busiest actresses. Currently, Rakul Preet has multiple films lined up across Telugu, Tamil, and Hindi film industries while there are some rumors about her future projects making it to the headlines. Clarifying these rumors, Rakul Preet’s manager G Harinath denied such reports and listed out films that Rakul is doing.

Creative director Chandrasekhar Yeleti is directing ‘CHECK’ and Nithiin is playing the male lead while Rakul is essaying the role of an advocate. The untitled film of Krish has been wrapped up and Rakul will be seen in a village belle role. And in the Tamil film, she is pairing with Sivakarthikeya.

Apart from this, Rakul has three Bollywood films in the pipeline. One with Arjun Kapoor which is yet to be titled and another one with hero John Abraham titled ‘Attack.’

Very recently Rakul has signed one more film titled ‘May Day’ which will feature Amitabh Bachchan and Ajay Devgn in the lead cast. With exciting projects in hand, Rakul is quite confident of delivering her best.