Mind Block, the first song from Mahesh Babu’s Sarileru Neekevvaru has struck a chord with the music lovers and managed to live up to the hype and expectations generated before its release. It is getting positive response. 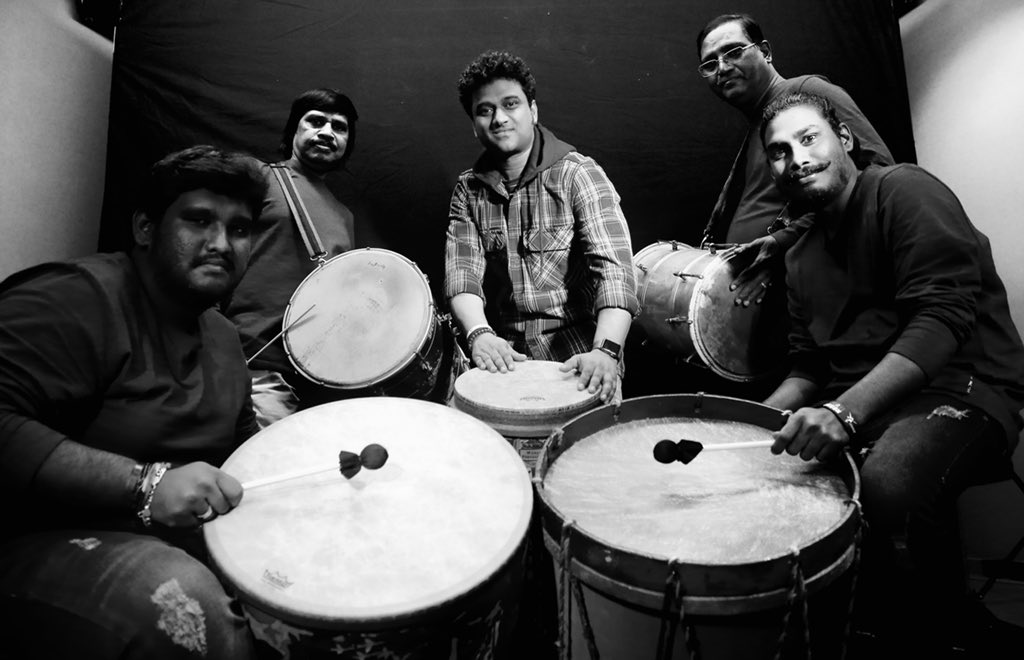 Besides composing music, Devi Sri Prasad has also written lyrics for the song Mind Block in collaboration with Sri Mani, while singer Blaaze and Ranina Reddy crooned the track, which is released on YouTube channel of Lahari Music. It is an out-and-out mass number and DSP has composed foot-tapping music. Funky lyrics, beautiful voices and Mahesh Babu’s dialogues will impress the music lovers.

The music lovers are fallen in love with the massy vibe of the song Mind Block. Now, they are eager to see Mahesh Babu shaking his legs with Rashmika Mandanna to its tunes. They said that they cannot wait for the release of its music video. Here is what some fans say about the soundtrack. 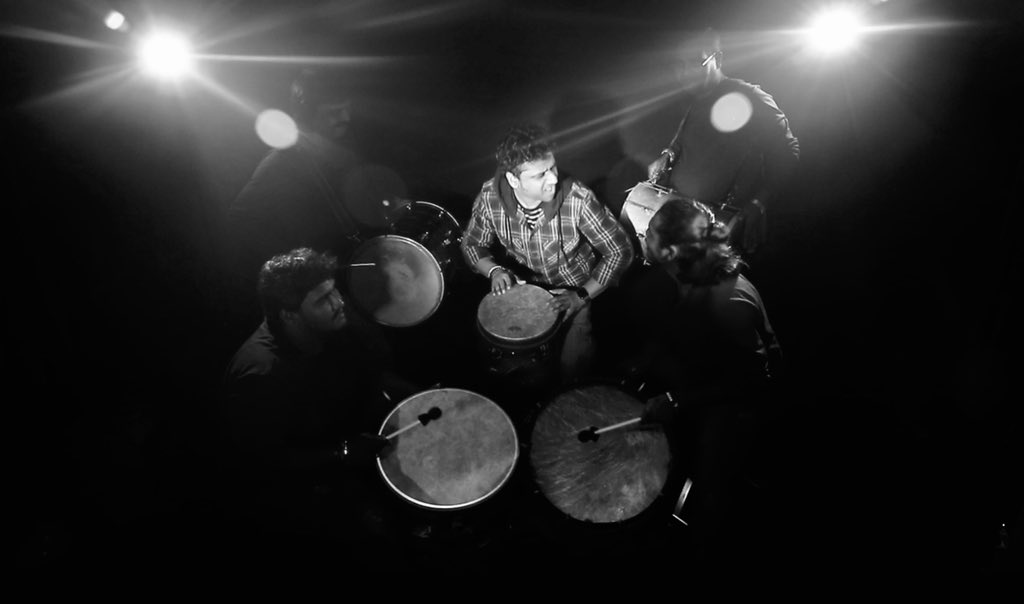