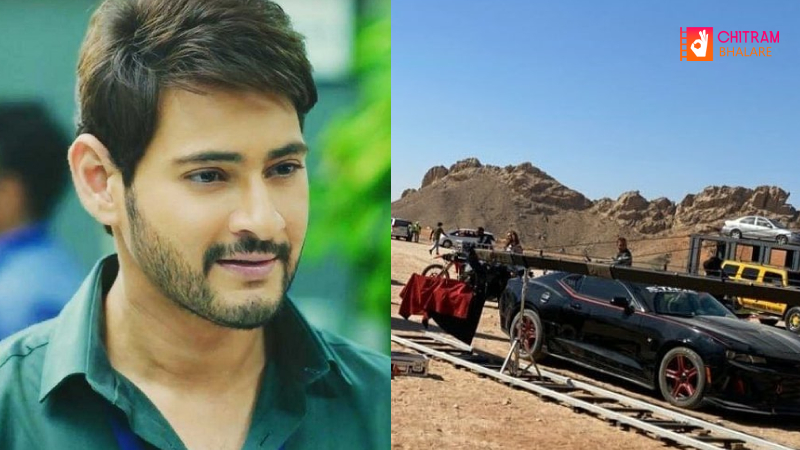 Super star Mahesh Babu lined up number movies in Pan India level, recently announced SSMB28 with Trivikram Srinivas, now he is busy with Sarkaru Vaari Paata director by Parasuram, keerthy suresh is heroine. The film team, which has already completed a huge schedule in Dubai, has given a break to the Hyderabad schedule in the wake of COVID.

However, photos of the latest Dubai shoot have come out. It seems that Fight Masters Ram Laxman shot high voltage action scenes there in the backdrop of the year. He also shot a huge chasing episode involving foreign fighters along with Mahesh. The schedule also features key scenes on the heroines. On the whole, it is understood that Parasuram is looking to have more action in the film.

The film ‘Sarkaru Vari Paata’ is being touted as a bank scam – targeting financial criminals. The makers who released the pre-look motion poster with a rupee coin tattoo on the neck of the ear ring have given a clue that Vintage is going to show Mahesh in this movie. The film is being co-produced by GMB Entertainment – 14 Reels Plus – Mythri Movie Makers. ‘Sarkaru Vari Paata’ will be released in 2022.