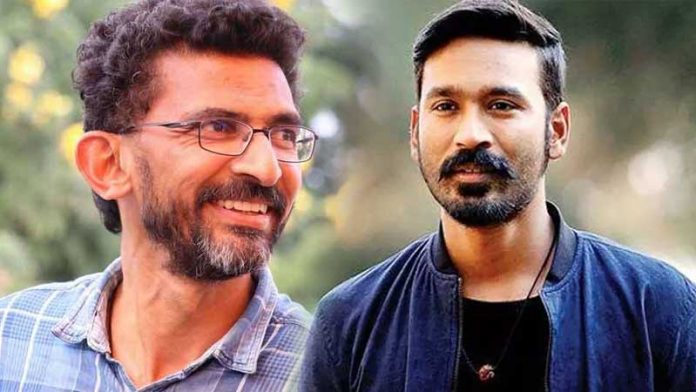 Sensible director Shekhar Kammula is all set to make a film with Tamil hero Dhanush. recently team announced officially and this is first straight movie in Telugu. Dhanush There is also a good craze for Tamil and Telugu. Now, since the film is a pan-India project it is being made on a massive budget.

The film will be made in Telugu, Tamil and Hindi. The Dhanush-Sekhar Kammula collaboration is being planned on a WHOPPING Rs 120 crore budget. And Dhanush will reportedly be charging Rs 50 crore for the project.

Hence the Pan India project so the production values ​​should be great. Star cast from all languages ​​should be hired. All this has to happen is to have a heavy budget.

Earlier, as per the reports, Kammula has worked on projects with Rs 20 to 25 crores. Furthermore, it is being said that a lot of big names are being considered and approached for Dhanush’s Telugu debut.