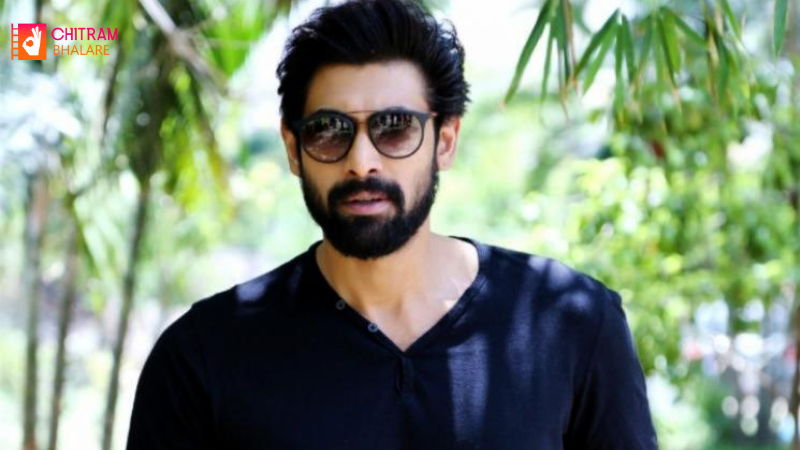 This is the second time that this OTT platform has offered this deal. However, the proposal was rejected by the filmmakers. The makers won’t to release the film on any OTT and they reportedly want to wait for theatrical release for the next few months.

The film also stars Sai Pallavi, Priyamani and Nandita Das in crucial roles and is being produced by Suresh Productions. stay tuned for new release date of Virata Parvam.