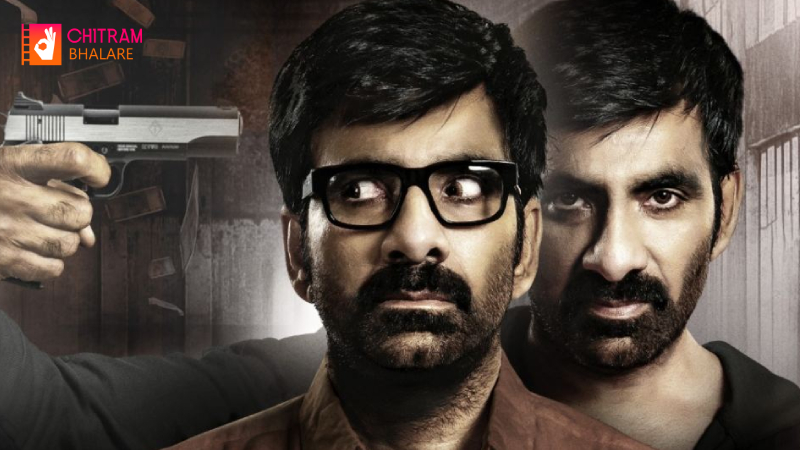 The effect of COVID 19 second wave everyone suffering and same way movie industry. some state governments have already declared a lockdown. There is already a night curfew in the state of Telangana. Meanwhile, a curfew was imposed in AP from 12 noon. In this context, like all other movies, Ravi Teja’s ‘Khaladi’ movie release was also postponed.

Recently, Amazon Prime discuss with Khiladi movie makers and offer huge amount 45 Crore. but still makers are ready to release in theaters only. Ravi Teja starrer ‘Krack’ in the past, despite the OTT offer but the movie team ‘released in theaters and received a good result. the same way Khiladi makers also waiting to open theaters. more details soon.