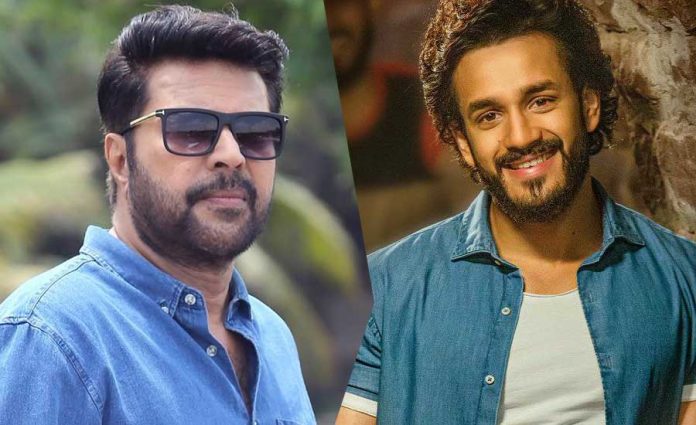 latest update is that Mammootty is taking huge Remuneration playing key role for Akhil Agent film. now Akhil is busy with Most Eligible Bachelor and shooting completed. Pooja Hegde plays the heroine in this movie. film written and directed by Bhaskar.

Surender Reddy is the director of Agent film. The already released movie posters have raised expectations on the movie. it is known that senior hero Malayalam megastar Mammootty is playing a key role in this movie. It is learned that the film unit has already consulted with Mammootty and got the green signal from him.

the agent team is offer 3 crore to Mammootty remuneration for this film. In fact, the weather in Mammootty has dropped a lot in recent times. However, there is a possibility of good business for the ‘agent’ in Malayalam. It is also rumored that the film will be released on a pan-India level. The talk is strong that the film has a budget of Rs 80 crore in total.