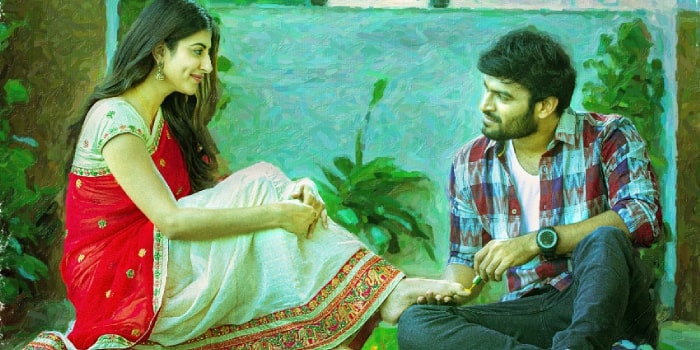 ‘Husharu’ Fame Dinesh Tej is coming as the hero in the new movie coming under the banner of Kothuri Entertainments as Production No.1. Shweta Avasthi plays the heroine. Venkatesh Kothuri is the producer of this upcoming film as a complete entertainer with comedy, love and emotions. Directed by Pawan Kumar.K. Recently, the shooting of this movie has been completed and post production activities are being done. The title has not been decided yet.

Speaking on the occasion, director Pawan Kumar.K said, “Our film shooting is over. We are releasing the first look of our film which is undergoing post production works soon. Hero Dinesh and heroine Shweta Awasthi acted well. Launched as a romantic entertainer, our film is a feel-good film that will appeal to audiences from all walks of life. ” The film stars Sanjay Swaroop, Guru Raj, Bindu, Sandhya Janak, Mani, Catalin, Shashank and Nanaji in other roles.