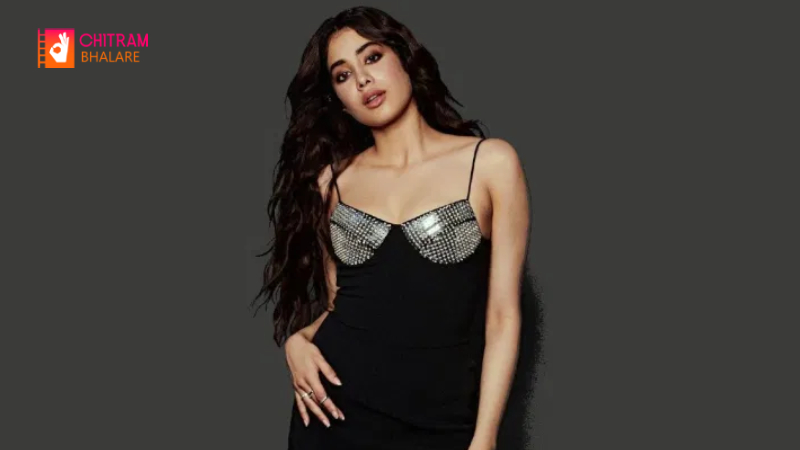 As we have reported earlier, Pooja Hegde is the top contender for this film. But a section of media is speculating that Janhvi Kapoor is also being considered for this project. It remains to be seen if the makers of SSMB28 will initiate talks with Janhvi in the near future.