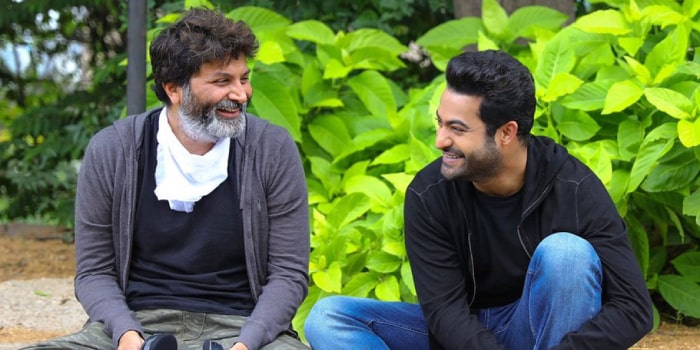 Young Tiger NTR has teamed up with Trivikram Srinivas once again. This is NTR’s 30th movie. S. Radhakrishna and Nandamuri Kalyan Ram are producing on the banners of Harika and Hasini Creations and NTR Arts. With the arrival of hit movies like ‘Aravinda Sametha Veera Raghava’ already in NTR, Trivikram combination, everyone is interested in NTR30. In addition, Malayalam superstar Mohanlal is rumored to be playing a pivotal role.

Meanwhile, all shootings were halted due to a lockdown caused by a corona virus. Star Heroes is currently unable to dare due to the spread of the virus even though governments have given permission for the shootings. However, the suspension of shooting of big budget films is having an impact on the producers. Producers are struggling to pay interest on the crores of rupees they have borrowed. Industry sources said that Junior NTR has stepped in to support their producers in this regard.

According to industry sources, NTR will return the money taken in advance for the NTR30 film to producer S. Radhakrishna (Chinababu). It is learned that NTR had taken an advance of Rs 8 crore when the film was signed. Director Trivikram is very happy with the decision taken by NTR. Because, Trivikram has a good association with Chinababu. Chinnababu has been a production partner for many films directed by Trivikram in the past few years. Some of the films were self-produced.