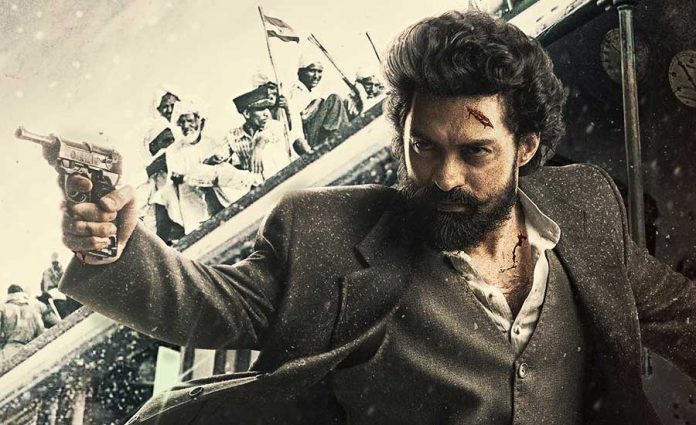 Anticipate curiously for the first look poster that is out now, on the occasion of Kalyan Ram’s birthday. The film is titled intriguingly as Devil which denotes the ferocity of the protagonist. And it comes with the tagline- The British Secret Agent.

Ram looks intense and manly with handlebar mustache, beard and long hair in the first look poster. He looks like a DEVIL holding a gun and stepping out of a train, while there are numerous Indians sitting on the trains with Indian flags in their hands. 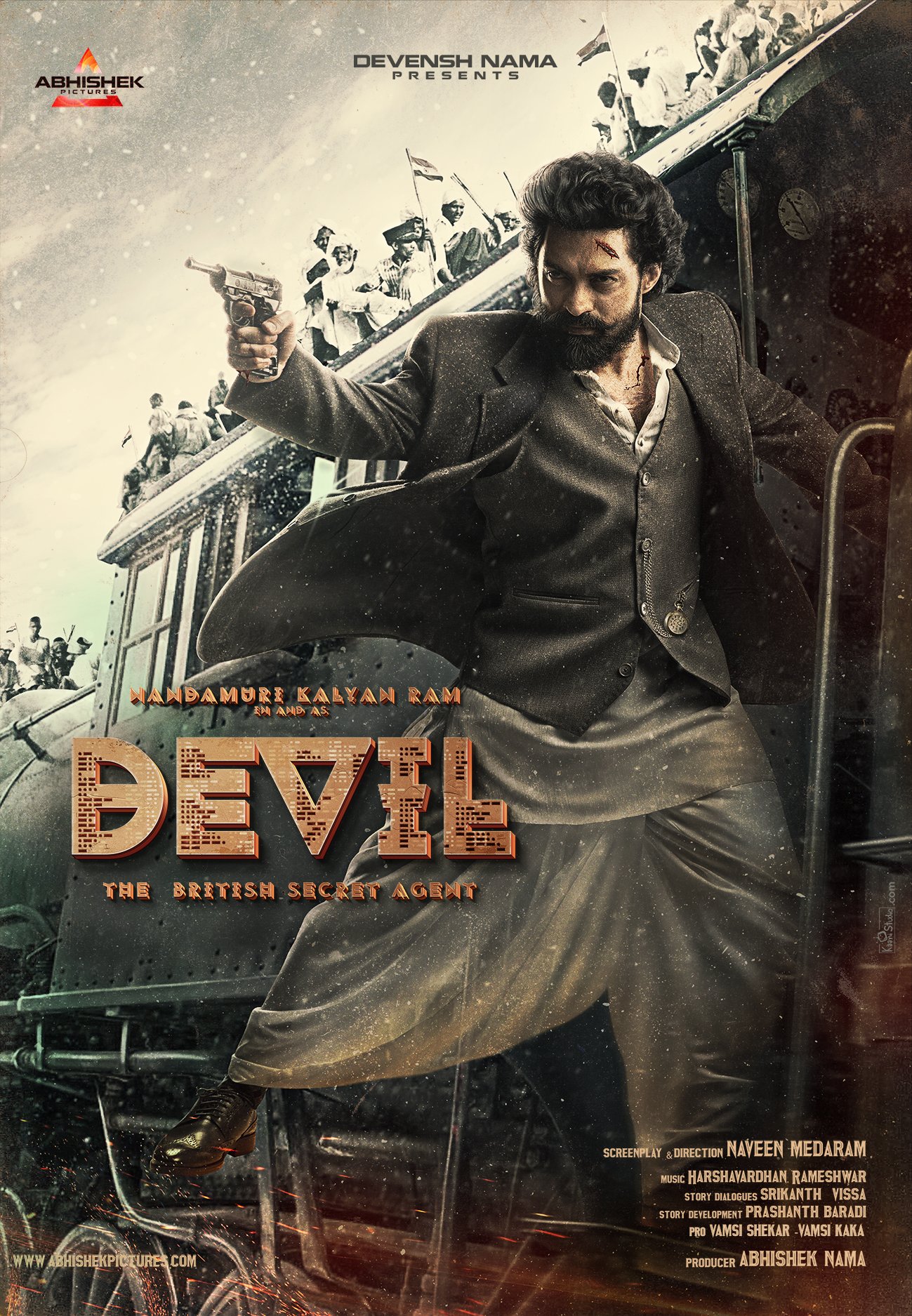 Set in Madras presidency Of British India in 1945, Devil is the story of a British secret agent who takes up the job of solving a dark mystery. This mystery is deeper than he could fathom and this leads him into a web of love, deceit and betrayal. His success and failure, both have serious repercussions and this mystery has the potential to change the course of history.

Devil will be made as a Pan India project on lavish budget with high technical standards in Telugu, Hindi, Tamil and Kannada languages.