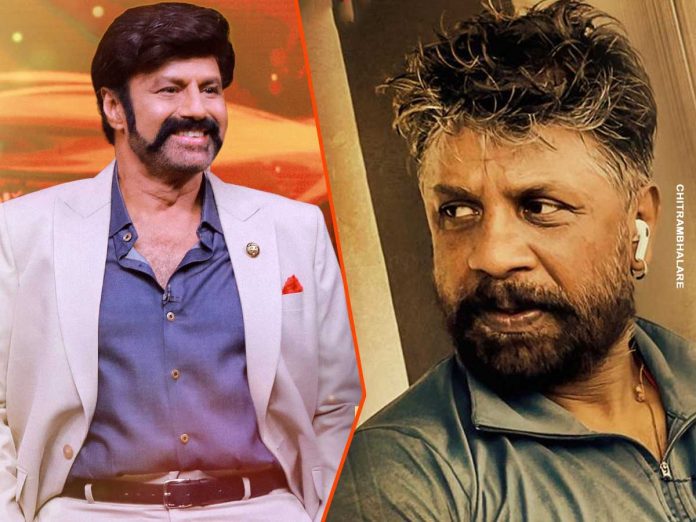 Nandamuri Balakrishna continues his mass jathara with recent blockbuster movie Akhanda. Now he is working with director Gopichand Malineni for his next NBK 107. The Makers of NBK 107 confirmed Kannada actor Duniya Vijay as villain for NBK107.

The film NBK 107 was already launched with a pooja ceremony few months back. Shruti Haasan plays the heroine opposite Balakrishna in the movie. The regular shoot begins from next month as per source information.

The director readied a powerful script for Balakrishna to present him in a never seen before look and the story is based on true incidents. more details soon.