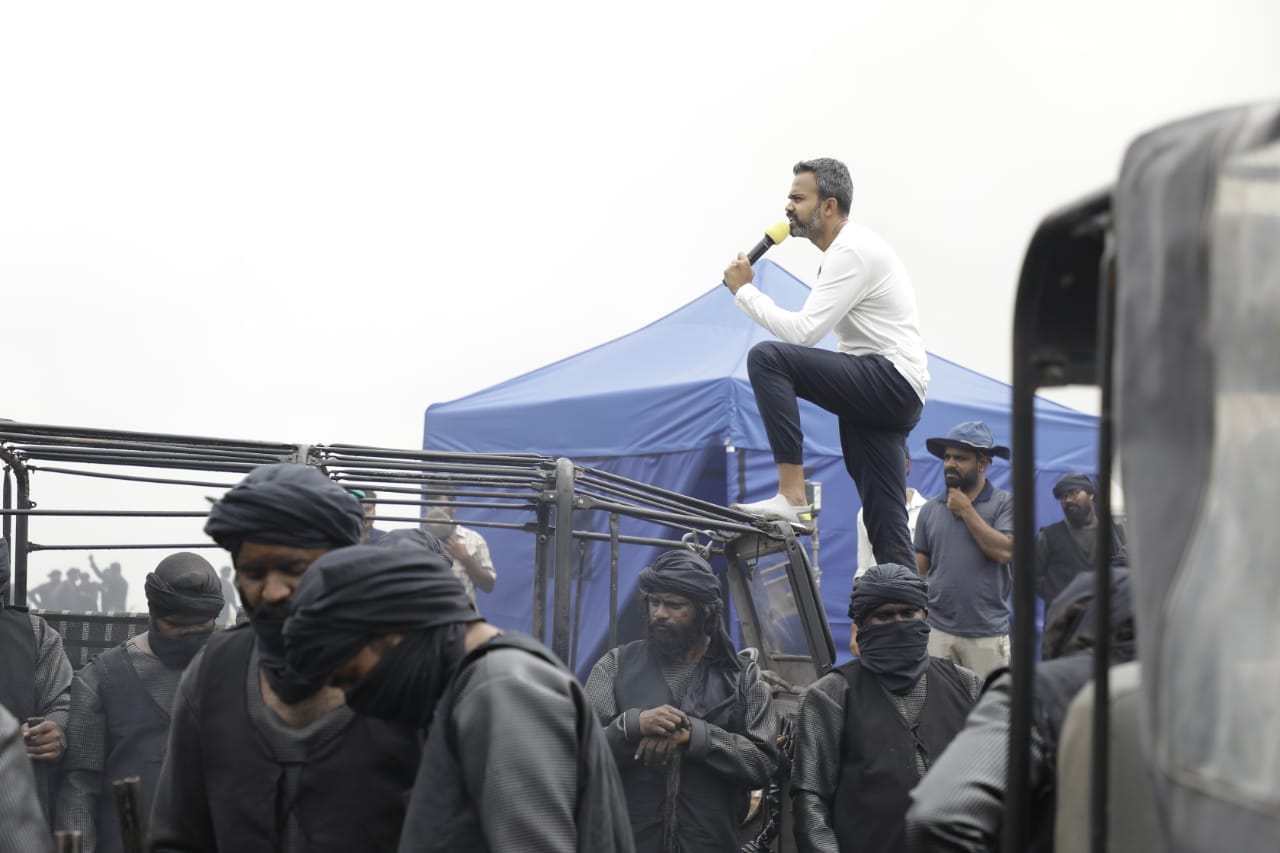 The climax fight scene is shot after the corona conditions have improved. Fighters and junior artists are mostly involved in this fight scene so it is not possible under the current circumstances. Also, villain Sanjay Dutt will have to take part in the climax. His health is not good right now. So, it’s too late. The film was originally scheduled to release on October 23 this year. But, all other work, including the shooting, was halted for four months and was not released on time. So, the release of this movie is no longer next year. 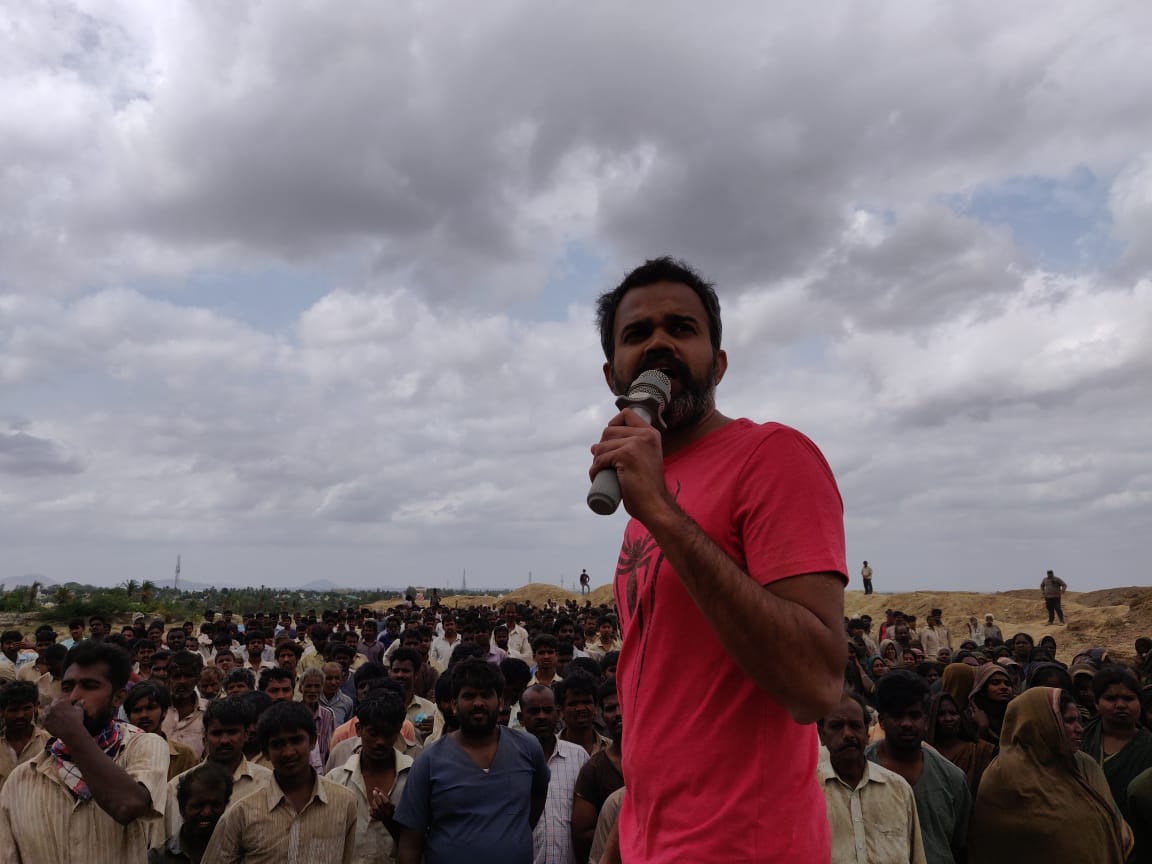 The film is being produced by Vijay Kiragandur under the banner of Homeable Films with a budget of around Rs 150 crore. Warahi Film Company is releasing in Telugu. The film stars Srinidhi Shetty, Raveena Tandon, Nazar, Sinha, Achyut, Vashishta and Rao Ramesh in other important roles. Music is composed by Ravi Basroor. Bhuvan Gowda is providing the cinematography. 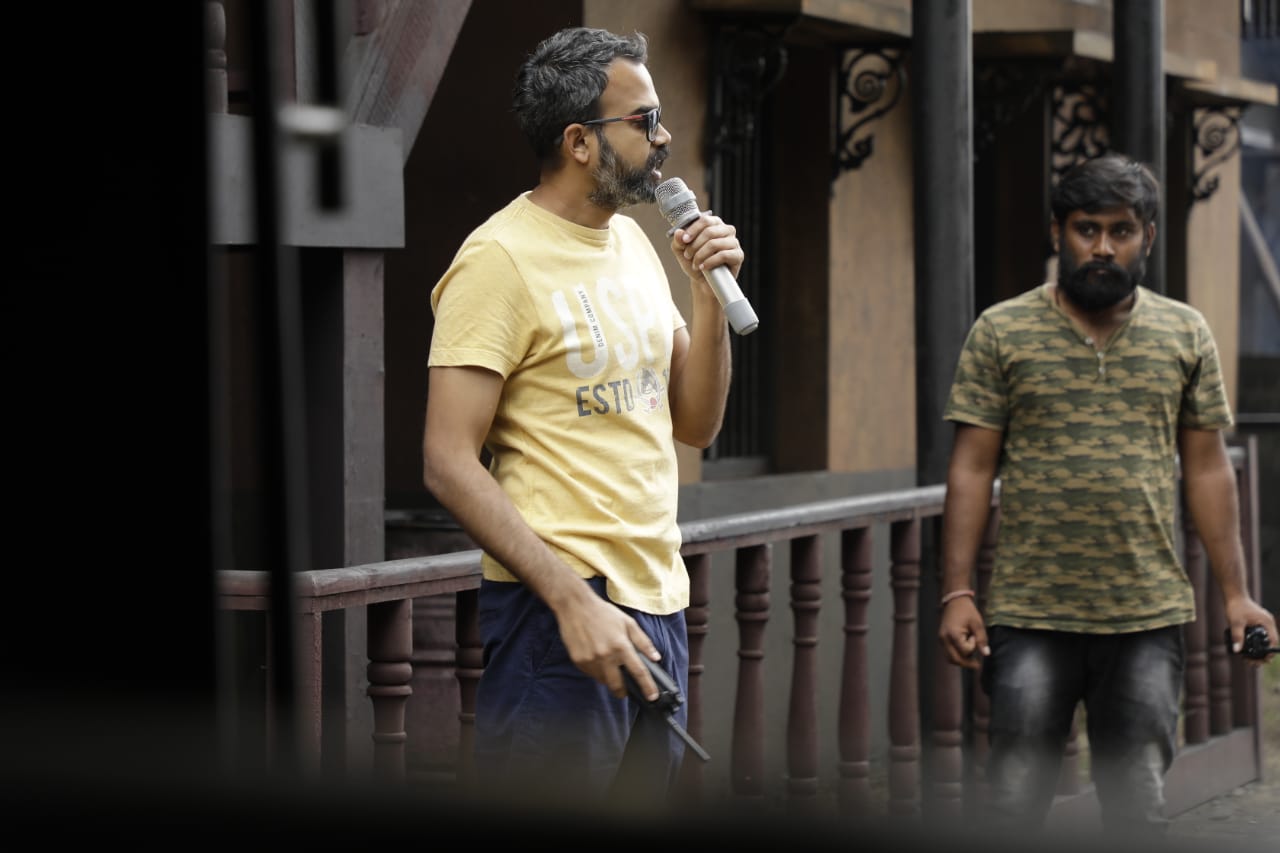