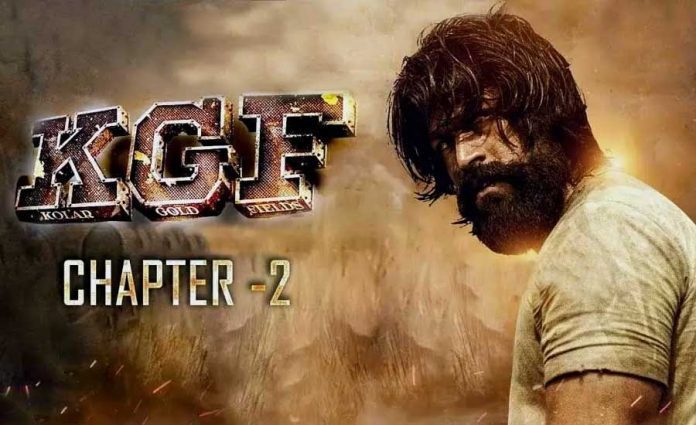 According to latest buzz the Yash starring KGF Chapter 2 new release date will be 21 December. which reminded them of their sentimental date when KGF part 1 released. The film is slated to release on July 16, as planned. The second wave of COVID postponed.

The film KGF written and directed by Prashanth Neel, Despite many expectations, the film became the most awaited film in Indian cinema. already shooting completed and post production going on. Produced by Vijay Kiragandur under the banner Hombale Films.