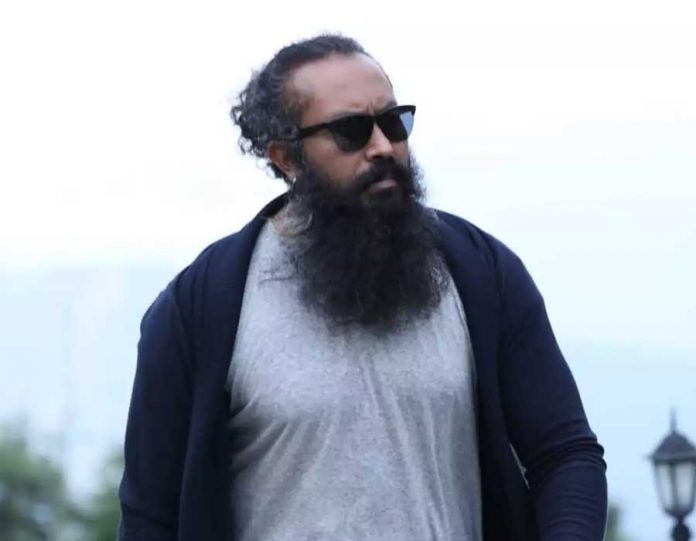 Kannada actor Ramachandra Raju shot to fame across the nation with his terrific show as main antagonist Garuda in KGF. He, in his first straight Telugu film Maha Samudram starring Sharwanand, Siddharth and is directed by Ajay Bhupathi, is playing a powerful role as Dhanunjay and his first look poster has been unveiled.

Director Ajay Bhupathi gives importance to all the characters in Maha Samudram and every first look poster was striking. ‘Garuda’ Ram’s first look is also very impressive. Apparently, the film will provide first and big break for the actor in Telugu.

Maha Samudram is in last leg of shooting. Only last schedule is left pending. Aditi Rao Hydari, Anu Emmanuel are the leading ladies, while Jagapathi Babu and Rao Ramesh will be seen in crucial roles.

Tipped to be an intense love and action drama, Sunkara Ramabrahmam bankrolls the film under AK Entertainments banner. Raj Thota cranks the camera, while Chaitan Bharadwaj renders the soundtracks and Praveen KL is the editor. Kolla Avinash is the production designer.