Young Rebel star Prabhas is busy with a series of projects. He is currently making a movie ‘Radhe shyam’ and recently said OK to a big movie directed by Nag Ashwin. He immediately brought another big movie ‘Adipurush’ on the line and surprised his fans. However, as Prabhas has a pan-India level craze, the producers are taking special care of the heroines who will be paired with him. Nag Ashwin .. Deepika Padukone has been confirmed in this order. With this The Adipurush film unit also fell prey to the heroine who fell short of the Prabhas range.

As a mythological Socio-Fantasy entertainer, it is learned that Prabhas will be playing the role of Ramu in the upcoming movie in Telugu, Hindi and many other languages. With this, everyone became interested in who would play the role of Sita. 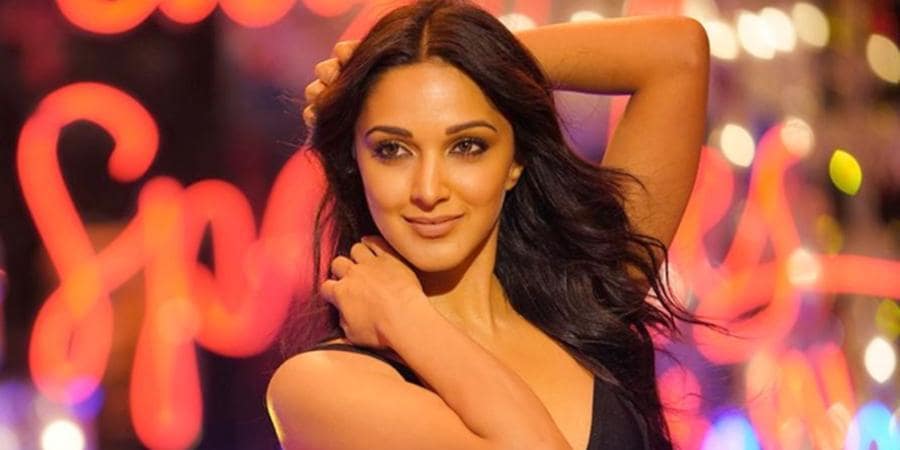 Although it was initially rumored that Keerthy Suresh would play the role of Sita, it was later reported that Global Beauty had approached Priyanka Chopra for the role. But according to the latest information heard in team, it seems that they are going to finalize Kiara Advani opposite Prabhas. Kiara, who is famous in both Telugu and Hindi, is being considered by filmmakers who think she is better. Want to see what Kiara says? Or is.