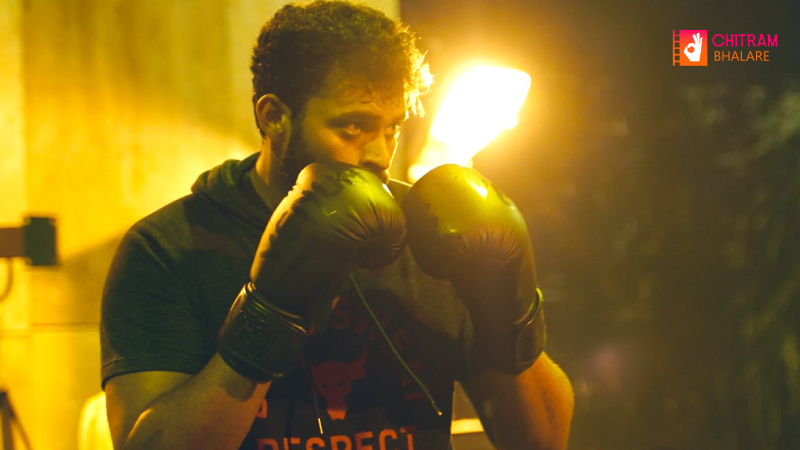 Mega Prince Varun Tej lined up number movies. He is currently busy with Ghani with Kiran Korrapati and F3 with Anil Raavipudi. News  Varun Tej up coming movie Ghani has been going viral on social media for a few days. rumours spread that Varun Tej is unhappy with Ghani output and asking director to change few changes.

According latest news from source, Varun Tej is not satisfied with the story of the film and that is why he is demanding the director to make changes in the film script.  However, director Kiran clarified on this.

He said that every news about Varun Tej Ghani was untrue. He clarified that the shooting was stopped due to the Tej hand injury. He denied the news that Varun was interfering in the story of the film. He added that the absence of Corona Second Wave and foreign fight masters were also reasons for the film’s suspension.  A major action scene in the movie, except for the talkie part pending,.