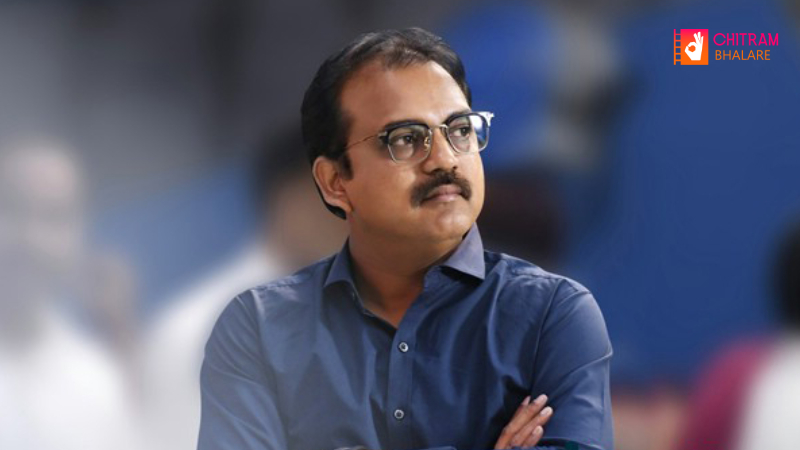 Akhil is pinning all his hopes on the Most Eligible Bachelor to be released this year. He hopes to hit it off with this movie anyway. The film is directed by Bommarillu Bhaskar and stars Pooja Hegde opposite Akhil.

It seems that Nagarjuna talking to director Koratala Siva for Akhil’s next film. Akhil is planning to make this film with a huge budget as it will be his 6th film. News is going viral that Nagarjuna has asked Koratala to prepare a good story for this movie. Information that a crazy story will be ready for Akhil when the current film is completed.